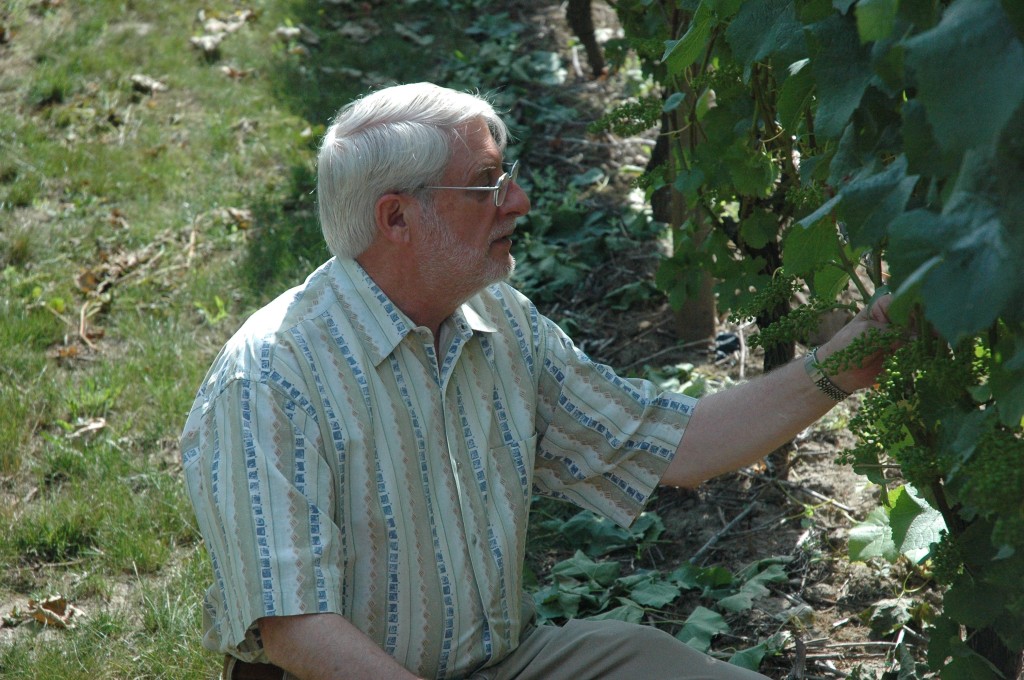 Digging into the numbers reveals some interesting finds. For example: