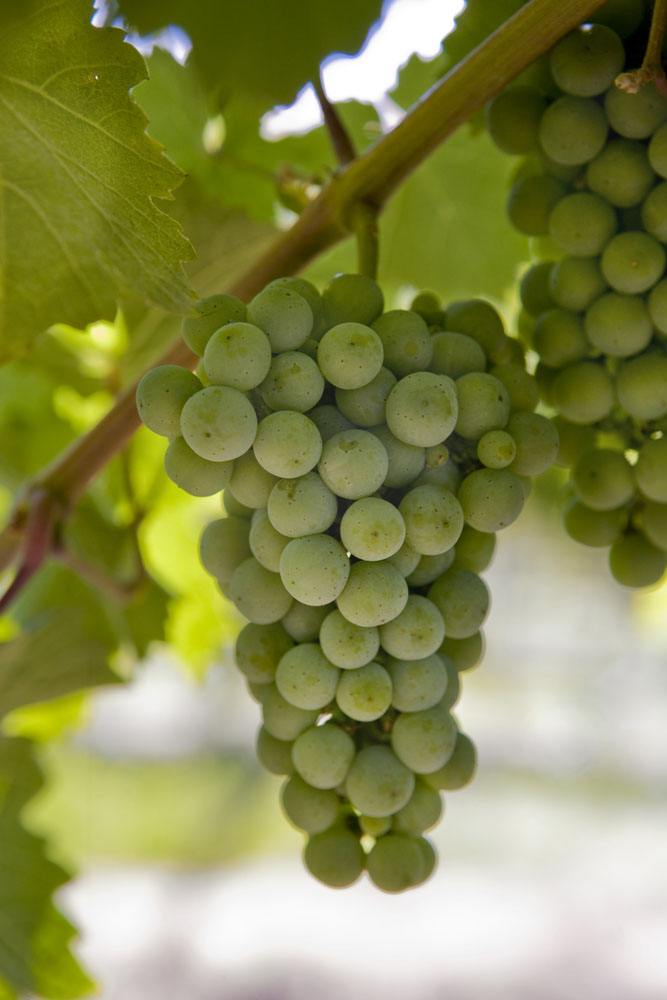 While Germany is the No. 1 Riesling producer in the world, Washington state is tops in the United States for production of the white wine. (Photo courtesy of Ste. Michelle Wine Estates)

Washington is the unabashed U.S. leader in Riesling production and acreage, thanks to Ste. Michelle Wine Estates and its flagship winery, Chateau Ste. Michelle.

As we can see, Germany is still (and will always remain) the big dog for Riesling production, followed by Alsace. Meanwhile, Australia is another strong Riesling region, not only in quantity but also in quality.

It is interesting to see some of the United States’ strong, up-and-coming regions (New York, Oregon and Michigan) still are small in acreage. And it’s actually a bit surprising that California has that much Riesling, as we rarely hear about it.

And British Columbia, a powerhouse in quality (thanks to such producers as Wild Goose, JoieFarm and Gehringer Brothers) is actually quite diminutive in production. One must believe there is plenty of opportunity for growth in the Okanagan Valley and the Similkameen Valley.

Meanwhile, Washington’s growth is strong. The numbers above are 2012 reports. As recently as 2010, Washington’s Riesling acreage was 6,320, about 14.4 percent of the state’s total wine grapes. That year, Washington crushed 33,500 tons of Riesling, or 20.9 percent of the total harvest – which also means Riesling’s tons per acre are higher than the average (it’s no secret that Riesling can carry high tonnage and maintain superb quality).

In 2011, a small year for Washington because of cold temperatures and winter vine damage, Riesling added up to 31,700 tons and accounted for 22.3 percent of the total crop. And Riesling has been Washington’s No. 1 grape three out of the last four years.