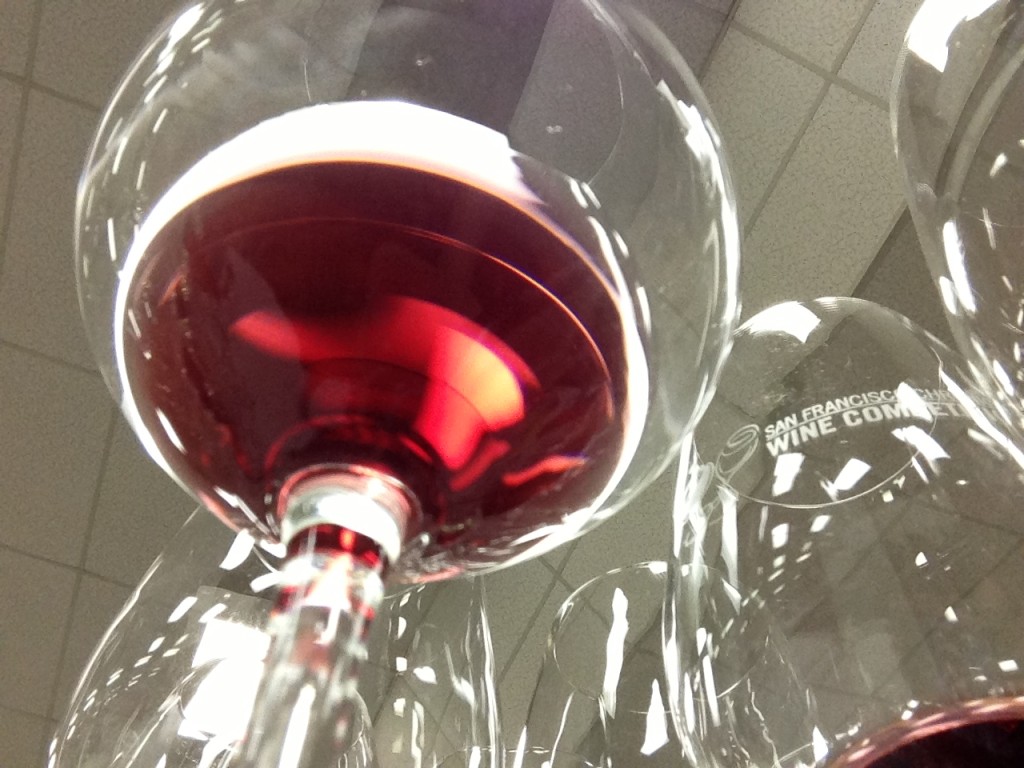 More than 5,500 wines from across the United States were judged this week at the San Francisco Chronicle Wine Competition.

The winners were announced Friday morning at the San Francisco Chronicle Wine Competition, conducted in the northern Sonoma County town of Cloverdale.

Maryhill Winery in Goldendale, Wash., won a unanimous double gold and three gold medals for red wines, three of which were for its new vineyard-designated series.

In a bit of an upset, Barnard Griffin’s rosé of Sangiovese did not win a gold for the first time in eight years. The 2012 rosé won a silver medal this year, which Griffin was happy with.

“The streak had to end eventually,” he said.

“They do such a good job with their wines,” he said. “It’s a tough competition, and to run that streak is astounding.”

“The Northwest has fared exceptionally well in the past two to three years especially,” he said. “That’s a mark of the viticultural and winemaking practices in the Pacific Northwest.”

The Hogue Cellars 2011 Riesling ($11) from the Columbia Valley took best of class for the off-dry category of greater than 1.5 percent residual sugar.

“As the Washington wine industry continues to grow and mature, results such as this year after year serve to cement our world-class reputation,” said Co Dinn, director of winemaking for the Prosser winery. “We are just glad to be doing our part to help.”

Wines from southern growing regions of Oregon produced 12 gold medals, including best-of-class awards by Schmidt Family Vinyeards for its 2009 Tempranillo and South Stage Cellars for its 2008 Syrah.

“Kudos to Schmidt and South Stage,” said winemaker Herb Quady, who produced a gold medal for Troon Vineyards with its 2011 Chardonnay. “Southern Oregon did well, overall.”

About 60 wine professionals judged more than 5,500 entries over four days for this year’s competition.

The San Francisco Chronicle Wine Competition started in 1983 as the Cloverdale Citrus Fair Wine Competition. It began as a local competition and now includes wines from across the United States. Through the years, it has grown to become the largest wine competition in the country.

A public tasting of top wines from the competition will take place Feb. 16 at Fort Mason in San Francisco.

Here are the top medals from Northwest wineries: