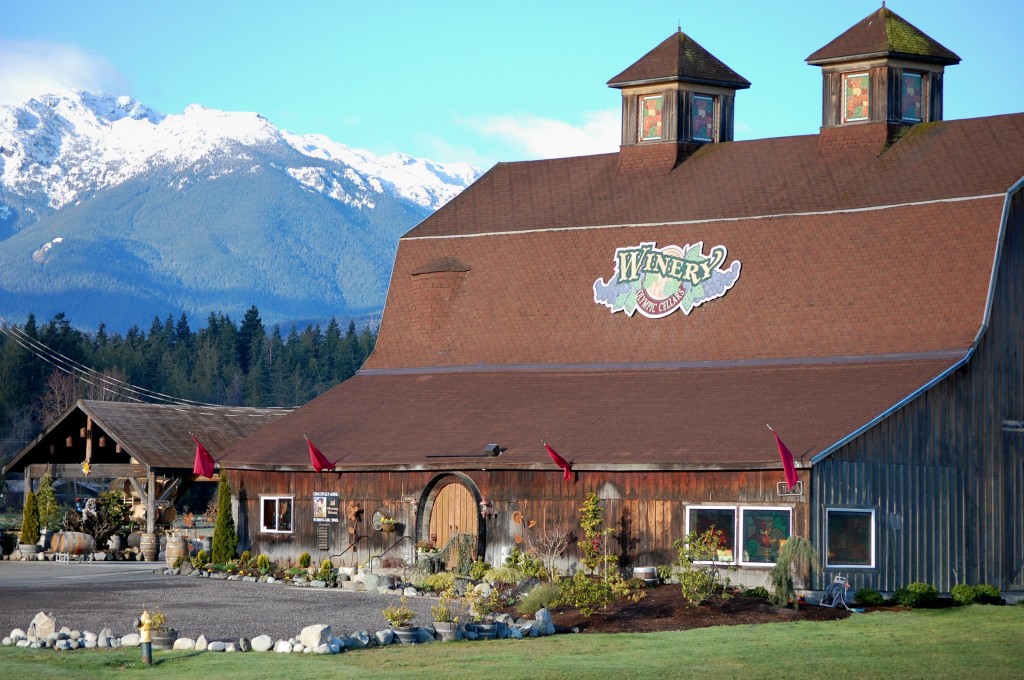 Olympic Cellars Winery in Port Angeles, Wash., announced today that co-owner Lisa Martin will take over leadership of the company as Kathy Charlton moves into a consulting role.

Charlton has plans for a new business, but the former Texas Instruments executive will continue to be an investor at Olympic Cellars, according to a news release.

“The past 10 years have been quite a ride,” Charlton said. “It all began with a failing winery, a dilapidated century-old dairy barn and a lot of big ideas.”

One of Charlton’s biggest challenges was a nine-month legal battle with the U.S. Olympic Committee regarding the name of her winery. U.S. Sen. Maria Cantwell and Congressman Norm Dicks helped Charlton reach a settlement in 2008 that allowed her to continue operating her winery as Olympic Cellars. Part of the agreement reportedly was that sales of Olympic Cellars wines would not be “substantial” east of the Cascade Mountains.

In 1979, Gene Neuharth planted a vineyard near Sequim and created Neuharth Winery, the first on the Olympic Peninsula. Upon his death in the early 1990s, his assistant winemaker, Dan Caudill, took over and renamed it Olympic Cellars. Charlton purchased the business in 1999. She soon resigned her position with TI and moved from Dallas to begin operating the winery full-time.

Olympic Cellars annually produces about 3,500 cases, including its Working Girl label. Virginie Bourgue, who produced award-winning wines in Walla Walla for Bergevin Lane and Cadaretta, has been the consulting winemaker for Olympic Cellars since 2010.

This year, Olympic Cellars plans to revisit several of its more popular events, activities and wines as a tribute to Charlton’s work. The year-long celebration will begin with the Olympic Peninsula Wineries’ annual Red Wine & Chocolate Tour, Feb. 9-10 and Feb. 16-18.