Super Bowl Sunday is coming up fast, so we asked five winemakers and one chef from the Pacific Northwest what they would pair with six classic Super Bowl food snacks.

Of course, these food-and-wine pairings will work for any sporting event, tailgate party or get-together, so there’s no reason to limit this advice to Sunday’s game.

Our six participants are:

Here is what they came up with. 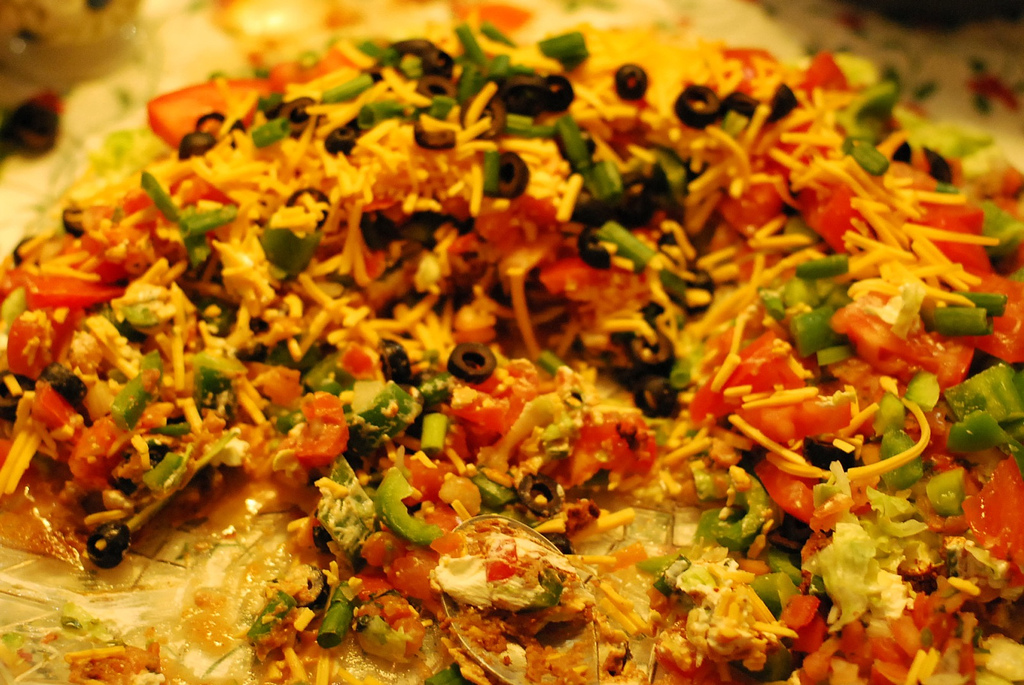 Seven layer dip is a party favorite (via flickr) 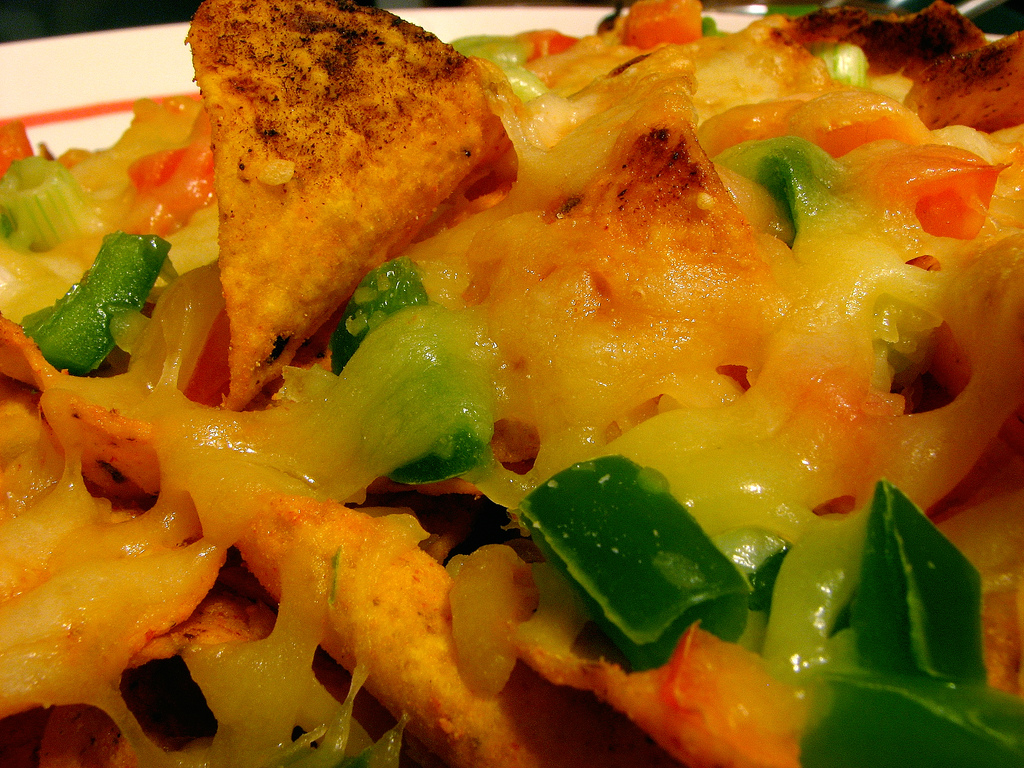 Nachos are a big hit at Super Bowl parties (via Flickr).

A couple of our experts wanted to choose beer, perhaps because they didn’t really want to subject their wines to nachos. This was the most difficult for anyone to pick, but they went with: 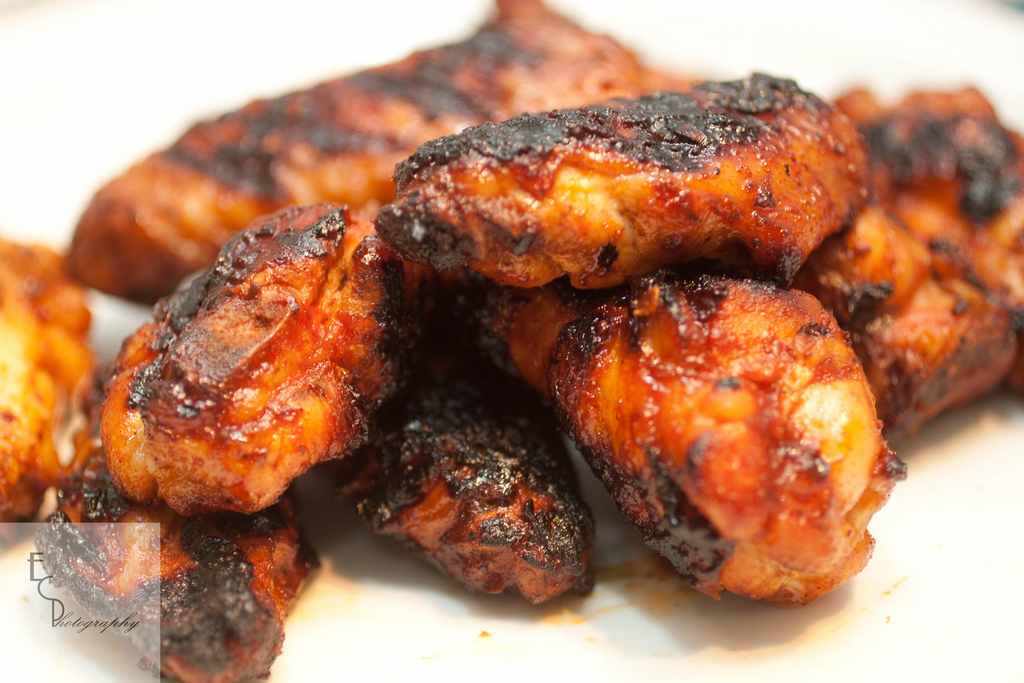 Fiery chicken wings are a fan favorite at the game or in front of the TV. Our wine experts chose: 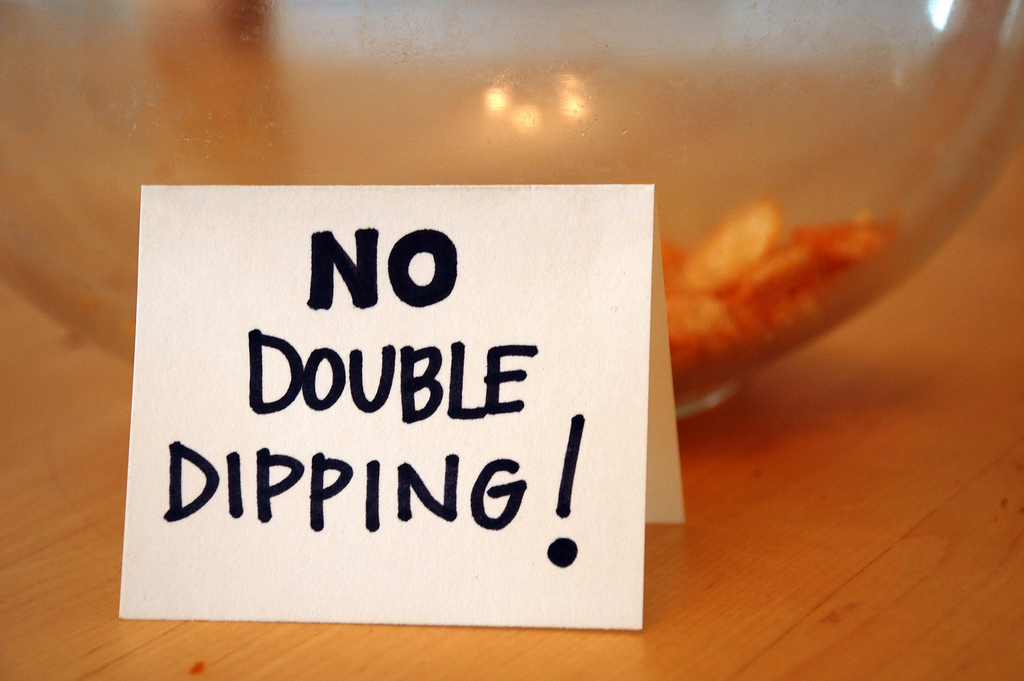 Chips and dips are fun, but remember: No double dipping (via flickr)

This can be a difficult one, as you’re not only pairing creamy dips with chips that can be flavored, such as French Onion Ruffles or even Fritos. Here’s what our experts went with: 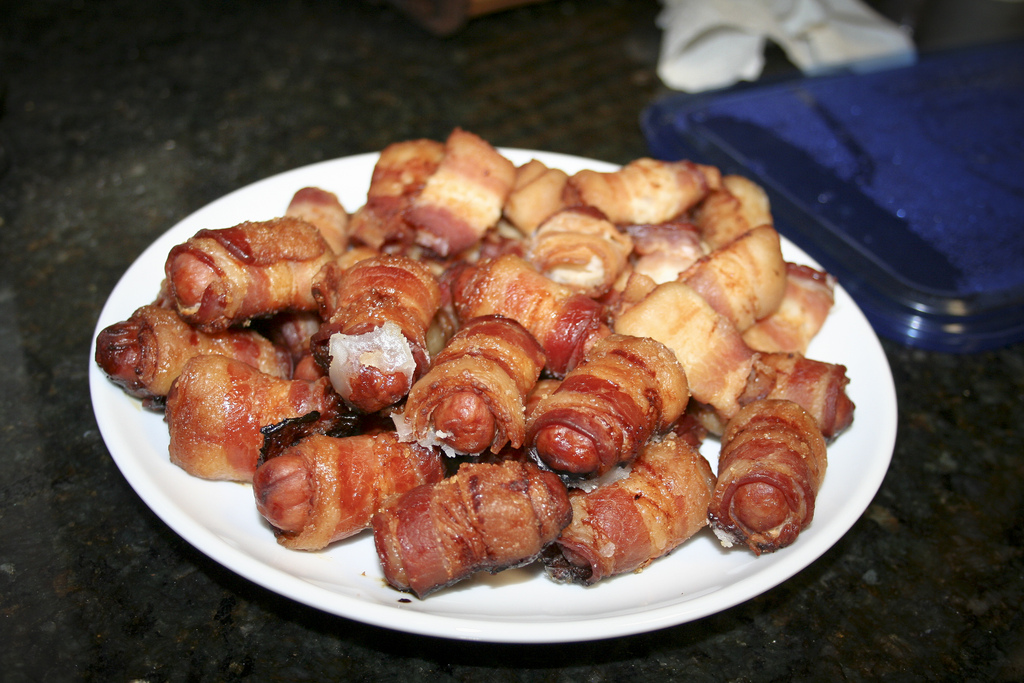 A favorite whenever guys get together, this classic snack also was a favorite with our experts. 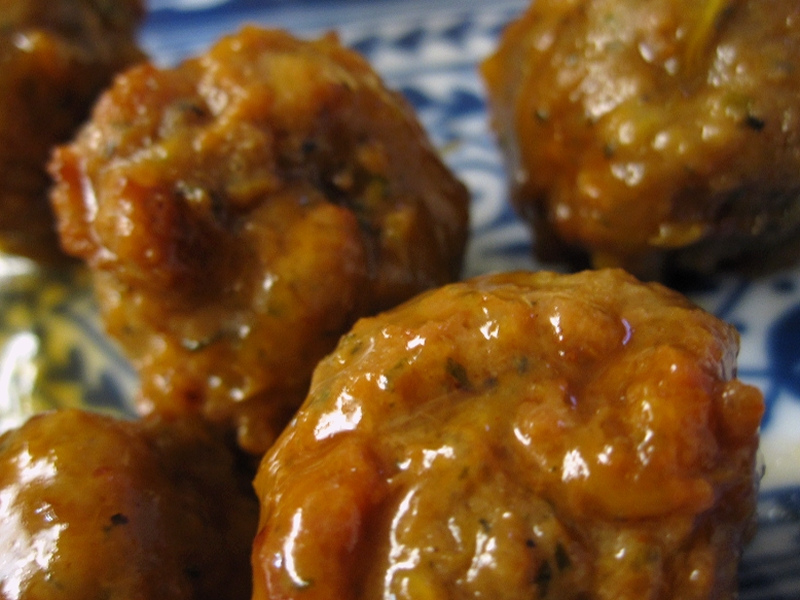 Here’s a wine-pairing conundrum, as there are all kinds of flavors going on here.