Washington wine harvest a record in 2012 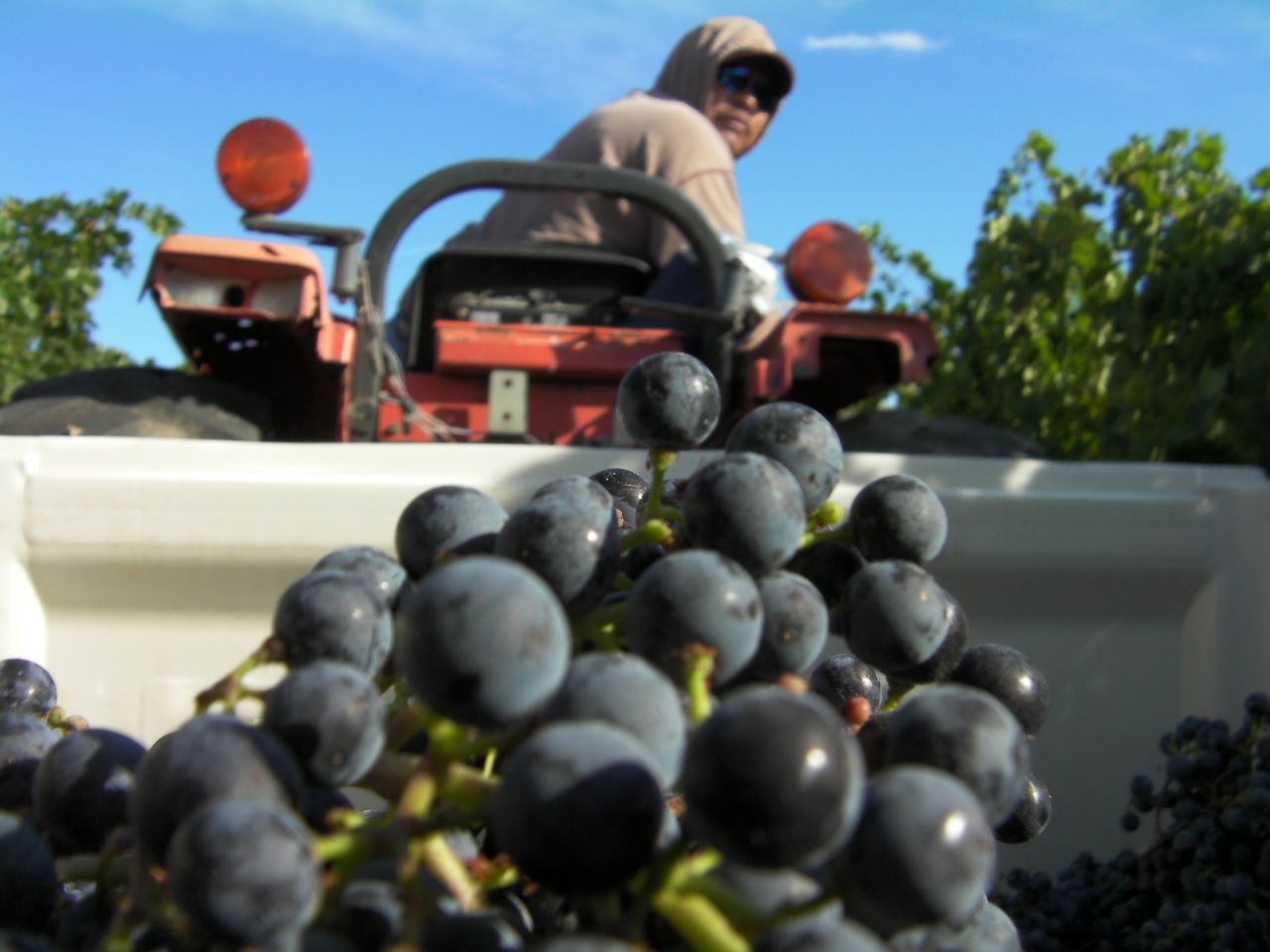 Red wine grapes are harvested at Goose Ridge Vineyards in Washington’s Columbia Valley. Goose Ridge is one of the state’s largest vineyards, and a large portion of its grapes go to Ste. Michelle Wine Estates.

Washington winemakers are seeing red after the 2012 harvest.

Washington is the second-largest wine-producing state after California, which typically crushes more than 3 million tons of wine grapes per year.

“We saw higher tonnages in some varieties,” said Co Dinn, director of winemaking for Hogue Cellars in Prosser. “But in general, our crop estimates were a little higher than what actually came in.” 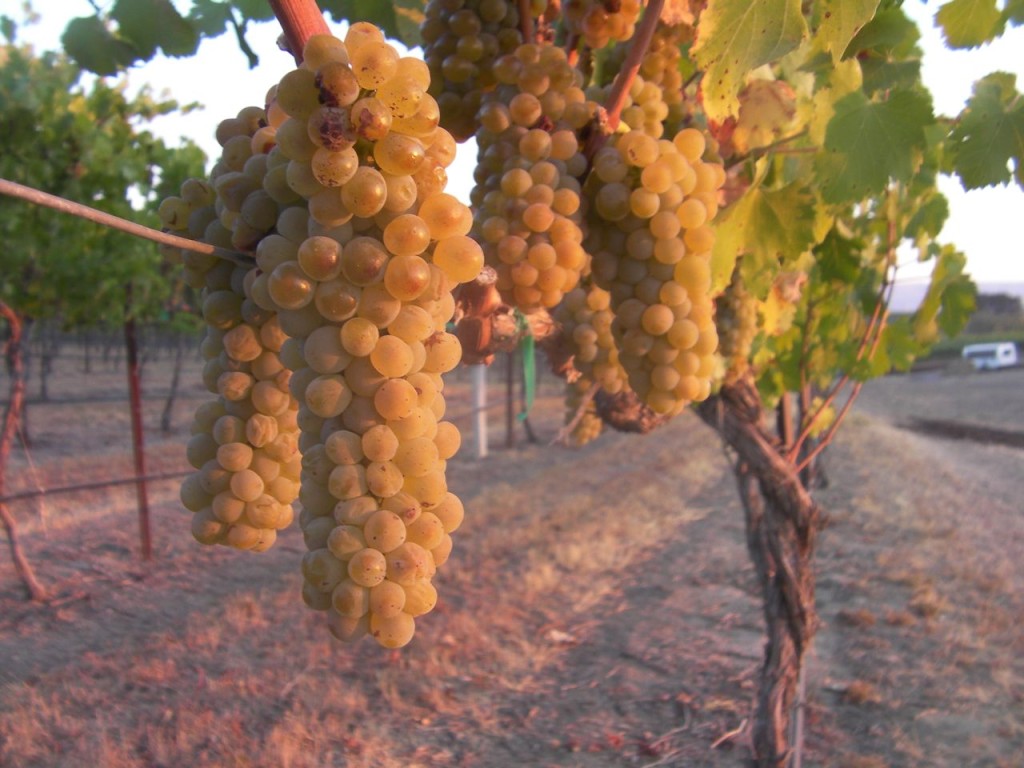 Chardonnay ripens on the vine in Washington’s Yakima Valley.

“Cab is king,” said Doug Gore, executive vice president for winemaking, viticulture and production at Ste. Michelle Wine Estates. “It continues to chug along at a good clip. But with all the wringing of hands about Merlot, it’s an important grape. It works well alone, and it works well in blends.”

Gore pointed out that while there are about 1,500 more acres of Cabernet Sauvignon than Merlot in the Columbia Valley, Merlot vines are able to carry bigger crop loads, which is why they ended up nearly even in tonnage.

Syrah also continued to grow, with 11,800 tons harvested, the most ever in Washington.

“Syrah is volatile,” Dinn said about sale of the red wine. “We see spurts of interest that are heavily dependent on scores. If our Syrah gets a great score, sales shoot up.” 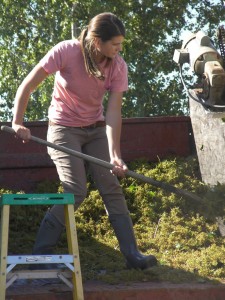 A great – and big – vintage

Gore looks at 2012 as not only the largest harvest in the state’s history, but also among its best – especially after two vintages that were cool and difficult.

“It was an exceptional vintage,” Gore said. “We got everything harvested in a timely manner. ’11 was very compressed,” he said. “We know how to make that work, but we don’t want too many of them back to back.”

Dinn was quick to agree.

“It was what we would expect from a normal year,” he said.

He added that because of the cool vintage, the 2011 wines were higher in acidity and lower in alcohol. In 2012, the wines will generally be a little softer.

Here is how the top varieties looked in Washington in 2012 (in tons):

Here are the totals: