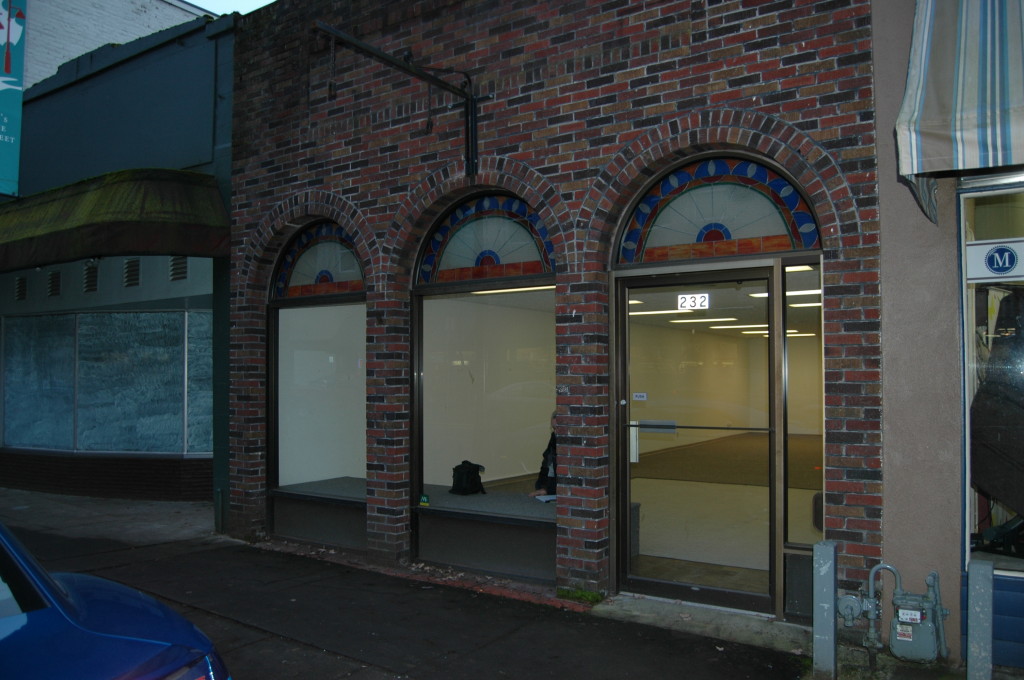 Spangler Vineyards plans to have its new wine bar in McMinnville, Ore., operating by March 1. (Photo courtesy of Loree Spangler)

“Now the only thing I’m waiting for is approval by the city of McMinnville,” said the Roseburg winemaker. “I will try to open March 1 if possible.” 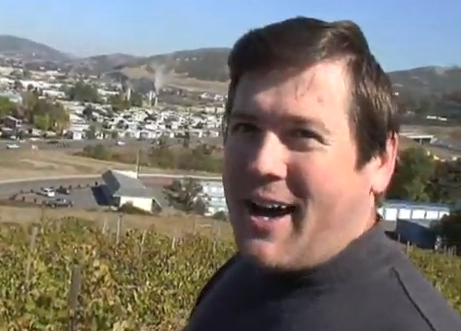 At the moment, it gives Spangler liquor licenses for three tasting rooms, which is allowed in Oregon. However, the opening of the McMinnville tasting room coincides with shuttering the satellite tasting room he opened in Newberg on Memorial Day weekend 2011.

“The key is to get people to try your wine,” he said. “I love McMinnville. This is a great location for us, right in the heart of Pinot Noir land, because I do virtually all big reds. And we’re going to bring our Bordeaux varieties up there.”

His new business is next-door to LaRambla — one of his favorite restaurants. However, his spot on the historic block also comes with a full kitchen, and Spangler plans to operate his McMinnville tasting room as a wine bar.

“We will be open noon to 7 p.m. so people can come and sit down, have a glass of wine and some food, like artisan cheese and small plates,” he said. “We want that 5-7 p.m. crowd, the couples who come in for a glass of wine before walking to dinner.”

A small number of wineries in Southern Oregon, among them Cliff Creek and Troon, recently have opened up tasting rooms in the Willamette Valley to be nearer the Portland metropolitan area.

“What big-name winery in Walla Walla doesn’t have a tasting room in Woodinville now?” Spangler said. “We’re trying to grow our business by word of mouth — or by tasting.”

In 2004, Spangler purchased LaGarza Cellars, moved to Roseburg and rebranded. Spangler quickly gained a reputation for award-winning work with Bordeaux varieties and makes 16 different wines among his annual production of 3,000 cases. He plans to rotate his offerings in McMinnville.

“People won’t come back if you offer the same four to six wines all the times, so we’ll change the lineup every 60 days,” he said. “Within a six-month period of time, someone will have been able to taste all of our wines.”

Spangler hired Elizabeth Pullen last summer for his Newberg tasting room, and she will be managing the  wine bar, he said.

“We struggled with the first one in Newberg, but we have somebody that’s very talented running it now. That’s very important, and it works out great for her because she lives in McMinnville,” he said.

The OLCC, which received his application for McMinnville on Jan. 29, has been helpful, Spangler said. The opportunity to work with city government also was a factor in his move to McMinnville, he said.

“If the tasting room in is town, then the town gets to decide,” he said. “If it’s in the county, then it’s got to go in front of a planning commission. They typically meet only once a month, and then they may or may not decide on your application at that time. It can take months.”

A prime reason for Spangler’s target date of March 1 is to be fully operational before the 20th annual McMinnville Food and Wine Classic, scheduled for March 8-10.

“We stopped using distributors about three years ago after we lost a pallet of wine,” Spangler said. “Selling direct to the consumer is there where the fun is – and it’s where we make some money doing this.”