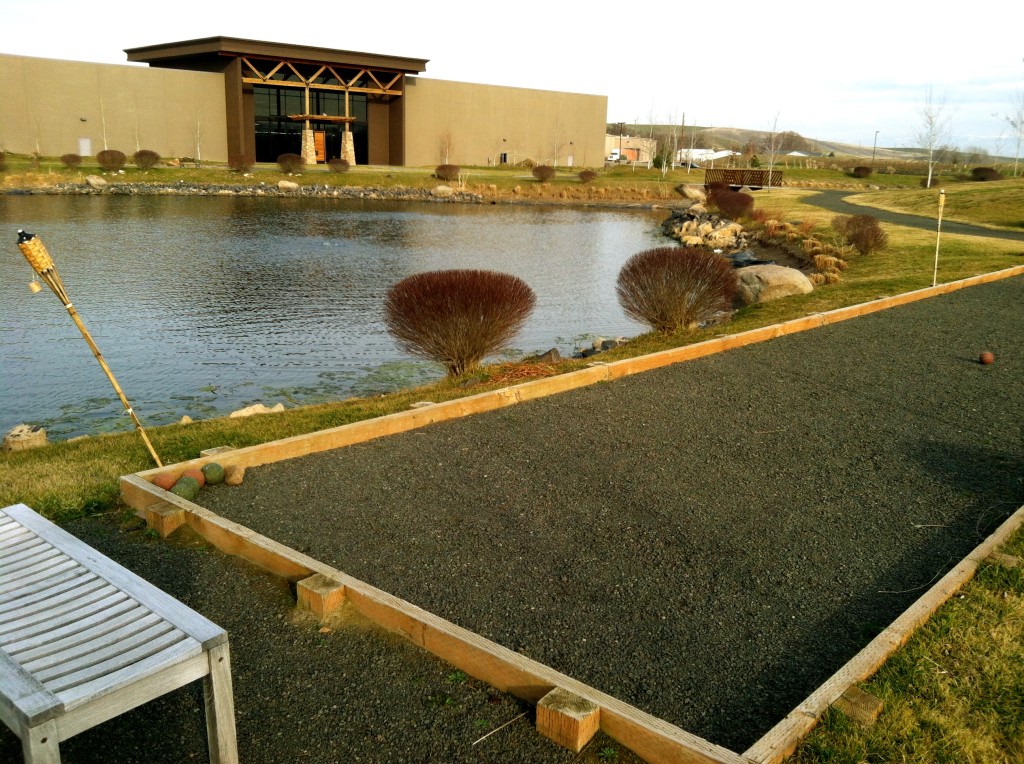 SEATTLE – A decade ago, Precept Wine barely existed. It sold its first case of wine in June 2003.

Today, Precept makes a million-plus cases of wine and owns some of the Northwest’s best-known wineries and vineyards. It is Washington’s second-largest wine producer after Ste. Michelle Wine Estates.

It is, simply put, the fastest-moving wine company in the Pacific Northwest.

Now, it is adding the position of education director and hiring David Oldham, longtime assistant winemaker at Andrew Will Winery on nearby Vashon Island. His first day is today.

Oldham worked at Andrew Will for more than a dozen years, where he assisted owner/winemaker Chris Camarda at one of Washington’s most acclaimed small wineries. Oldham was involved in helping to plant and develop Two Blondes Vineyard, and he worked with grapes from Red Mountain, the Horse Heaven Hills, the Walla Walla and Yakima valleys, Lake Chelan and Columbia Gorge.

He also was involved in the promotion, sales and marketing of the wines and traveled to 25 states and eight countries in those efforts.

His new position at Precept will have him working for Alex Evans, one of Precept’s original employees (who also worked at Corus Estates prior to its sale to Constellation in 2001). He will work closely with Precept’s sales-and-marketing team to promote and evangelize Precept and its myriad labels. He will handle tours and tastings for VIPs, media and trade organizations.

“Precept Wine is offering me the opportunity to take what I have learned in a boutique environment to apply it on a much larger scale,” Oldham said. “I am excited to work with some of the best and brightest folks in our industry.”

The many faces of Precept