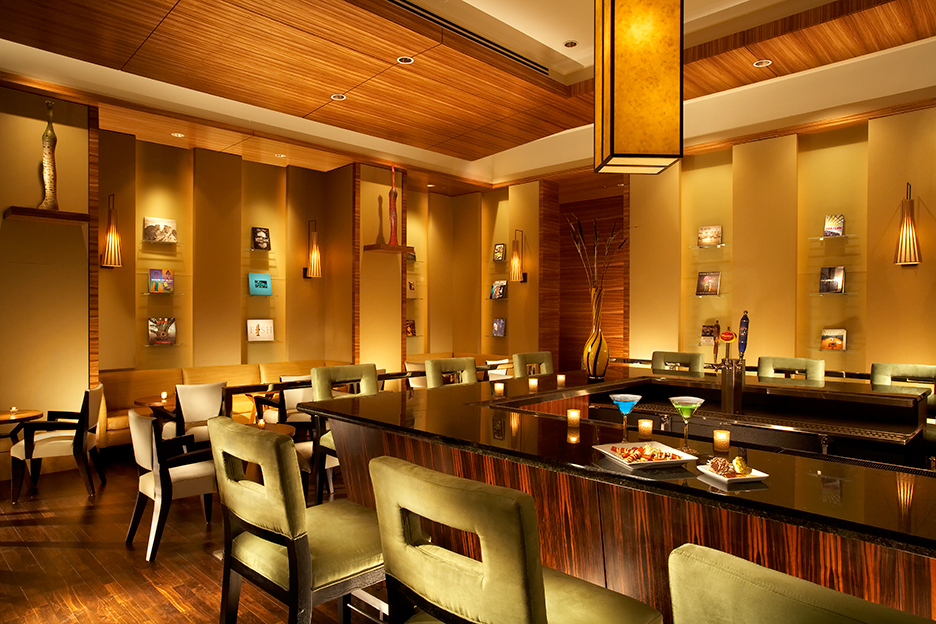 SEATTLE — The annual celebration of Washington wines begins Friday, March 1, with a full month of promotions among restaurants, retailers, hotels and wineries. 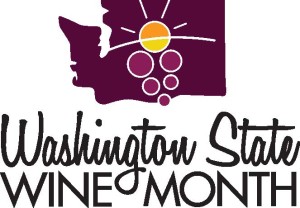 “Washington Wine Month is a time to commemorate the hard work of Washington’s more than 750 wineries and 350 wine grape growers,” Steve Warner, president and CEO of the Washington State Wine Commission, stated in a news release. “Our state’s wine is enjoyed across the country, but it’s the enthusiasm of retailers, restaurants and hotels to promote Washington wine that always makes this month shine.”

Promotions from retailers, restaurants, hotels and more will showcase Washington wines in events throughout the state including:

A full listing of promotions and events are available at washingtonwinemonth.com.  For more information on Taste Washington, please visit tastewashington.org.