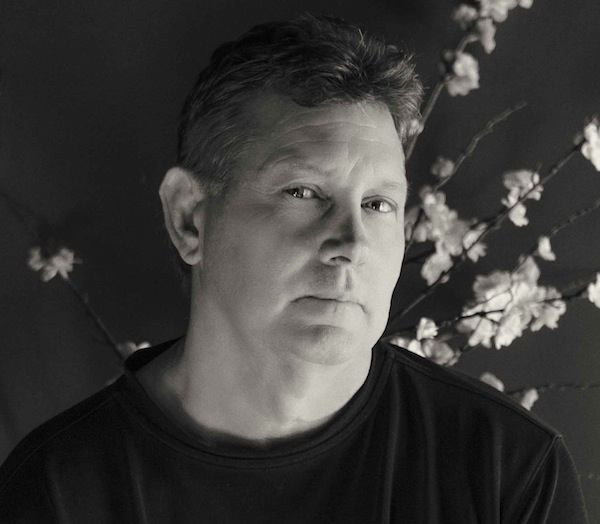 Rex Pickett, author of “Sideways” and “Vertical,” will be speaking in April in Yakima, Wash.

YAKIMA, Wash. – Rex Pickett, bestselling author of “Sideways” and “Vertical,” will be the featured guest and presenter April 18 at Blend, a wine-and-food event.

Blend is a reception and wine event put on by the Yakima Valley Visitors & Convention Bureau and will take place at the Yakima Convention Center.

‘Sideways’ a huge hit in print, on film

The book and film are about two buddies from Southern California who head to Santa Barbara County for wine, golf and a final fling before Jack (Thomas Haden Church) gets married. The two become romantically involved with two local women, and hijinks ensue.

During one scene, the two men argue outside a restaurant, with Miles (Paul Giamatti) refusing to drink Merlot. That scene – and the rest of the film – helped boost sales of Pinot Noir, and one particularly disparaging line helped cause a plummet in Merlot sales in California and beyond.

Pickett followed up “Sideways” with a second novel called “Vertical,” in which Miles and Jack drive from San Diego to the Willamette Valley, where Miles is to be a keynote speaker at the International Pinot Noir Celebration. The book, which Pickett self-published in 2011, is a madcap parody based on some of the fame Pickett dealt with as a result of “Sideways.” After many drunken escapades as the pair drives up the West Coast, Miles must face his drinking problem and issues with his mother in a solemn and touching way.

Pickett now has turned “Sideways” into a critically acclaimed play that has enjoyed a successful six-month run in Santa Monica, Calif. It is now being prepped for Broadway.

Blend brings Pickett to Washington wine country, where the disparaged Merlot is one of the region’s most important grapes. Pickett will speak at the event, which is open to the public and costs $25. It includes heavy appetizers and wine from regional wineries.