Awards for Abacela wines go beyond Tempranillo in Oregon 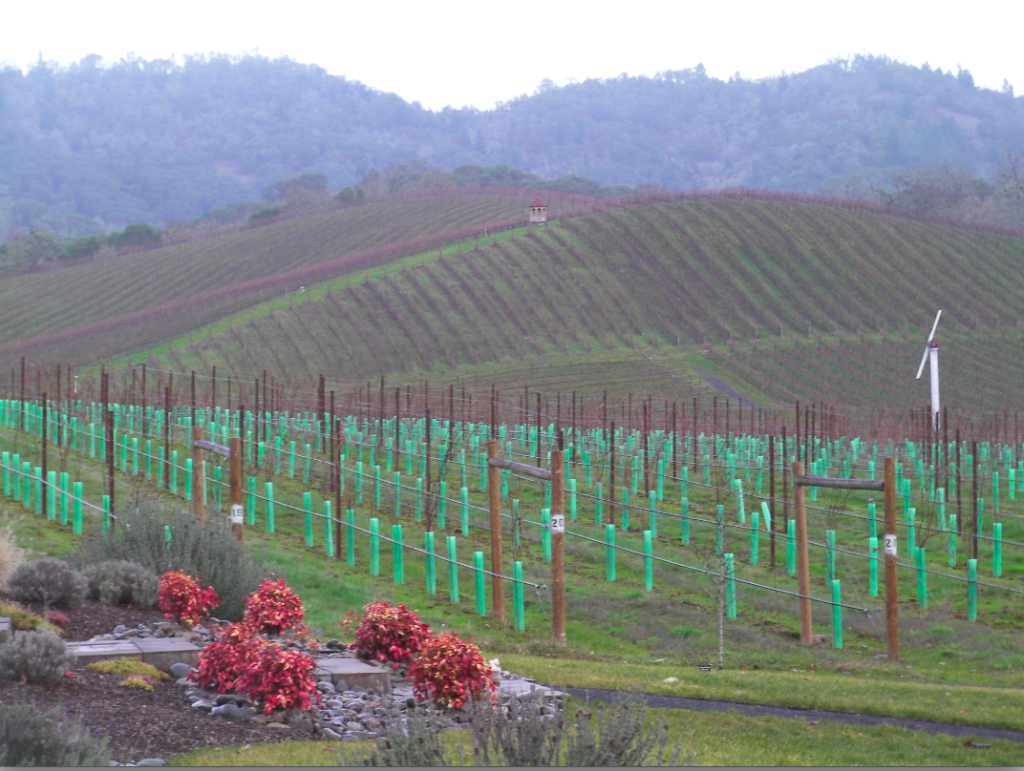 “This is our second year in a row to win,” said Earl Jones, Abacela’s owner and founding winemaker. “Last year, we won with our Tempranillo, so it’s nice to see two of our varieties climbing to the top of the ladder in successive years.”

Based on Wenzl’s assessments of last year’s widely acclaimed vintage, Abacela’s 2012 Albariño could score even better this year with its production of 1,300 cases.

“In even difficult vintages, I make a really good wine (with Albariño),” Wenzl said during an early January interview. “If you can make a beautiful wine like (the 2011 Albariño) in a challenging year, imagine what it’s like in 2012.”

Of course, Jones brought Tempranillo to the Umpqua Valley, and he was a early champion in the region for Grenache, so it makes sense that other wineries in Southern Oregon now are enjoying success with both Iberian red varieties.

900 attend 43rd Greatest of the Grape

The public portion of the Greatest of the Grape included food-and-wine pairings. Earlier this winter, a random draw matched  14 restaurants from throughout Southern Oregon with wines from 28 producers as the chefs worked to pair their cuisine to the respective wines.