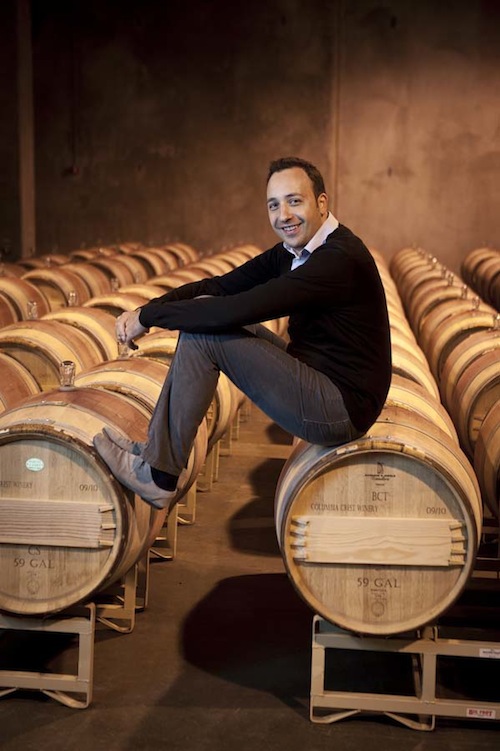 The first wines to feature the new look will hit the market this month as the Paterson, Wash., winery in the Horse Heaven Hills celebrates its 30th anniversary this year.

“The goal of the new package is to appeal to new consumers while maintaining our current fan base,” Cary Kloster, senior marketing manager for Columbia Crest, said in a news release. “The new look incorporates design elements to improve shelf presence, which will lead to greater consumer awareness and trial.”

The Grand Estates portfolio includes Cabernet Sauvignon, Merlot, the Armitage red blend, Syrah, Chardonnay and Pinot Gris. This summer, the winery will introduce an unoaked Chardonnay. All wines are available nationally and retail for $12.

In 2007, Columbia Crest entered a partnership with Bobby Flay, the renowned chef and Food Network star who helped promote and market the Grand Estates brand.

Head winemaker Juan Muñoz-Oca and his team are responsible for more 2 million cases and four tiers at Columbia Crest.

While most the production falls into the “Best Buy” category, Columbia Crest also set a milestone for quality. In 2009, the Columbia Crest 2005 Reserve Cabernet Sauvignon was named the No. 1 Wine in the World by Wine Spectator magazine. It was the first time a Washington state wine has received the ranking.