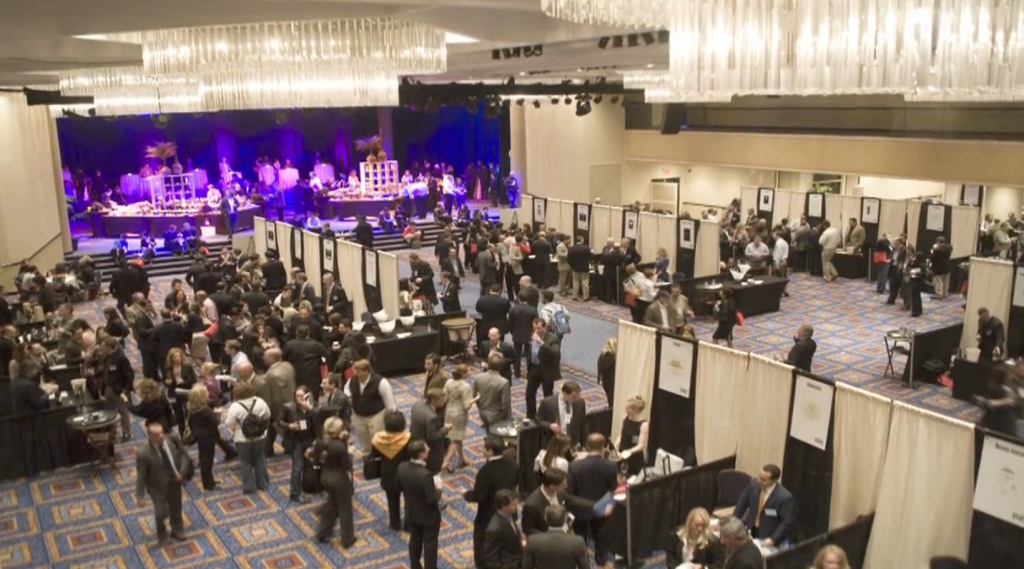 NEW YORK – A dozen of the Pacific Northwest’s top producers are among the nearly 200 wineries scheduled to participate in Wine Spectator’s 2013 Grand Tour.

Subscribers to Wine Spectator – sometimes referred to as “The Dictator” because of its influence in the marketplace throughout its 37-year history – recently were delivered a Grand Tour flier via the U.S. Postal Service. 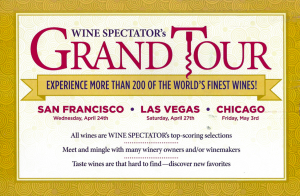 The tour is scheduled for April 24 at the Marriott Marquis in San Francisco, April 27 at the Mirage in Las Vegas and May 3 at the Navy Pier in Chicago. Cost is $200, which includes top-scoring wines poured by winemakers and principals, a light buffet and a Riedel tasting glass. A portion of the proceeds will be donated to scholarships dedicated to the study of the wine industry.

For more information, go to GrandTour.WineSpectator.com.