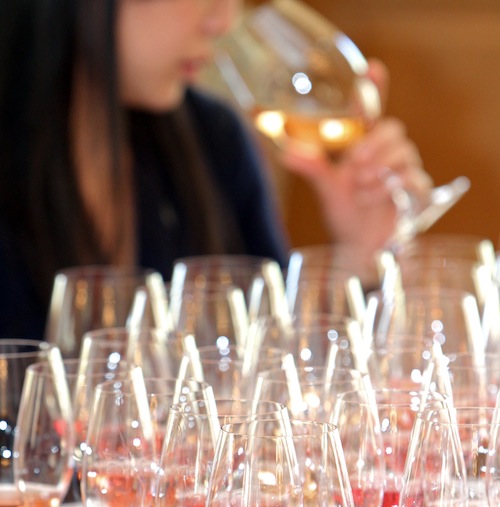 SEATTLE – The Seattle Wine Awards, the largest and most prestigious wine competition held in Washington, will take place this weekend at the tony Rainier Club in downtown Seattle.

This year’s competition drew the most in its eight years, with 1,105 entries from Washington. It easily outpaced last year’s record number of 984. The first competition, held in 2006, drew 274 wines.

The competition is owned and operated by Christopher Chan, director of wine and spirits for The Rainier Club. He said he launched the competition because the emerging Washington wine industry was ready for such a judging – and he didn’t want someone from outside the state coming in and doing it first.

“I did some research and created a plan to put on the competition,” he said. “I knew a lot of people, and I knew I could do it great.”

Chan said using the iconic Rainier Club as a venue has made the competition special. 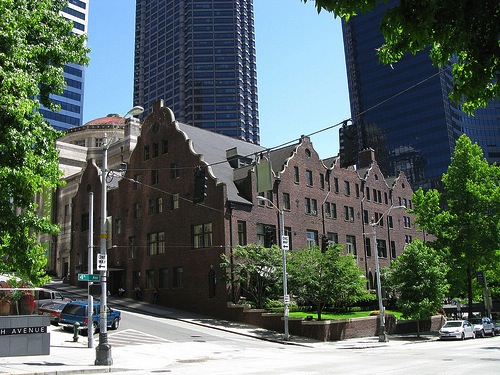 The Rainier Club is in downtown Seattle and is home to the Seattle Wine Awards. (Photo via flickr/click image for credit)

The Rainier Club dates to 1888. A year later, with the city devastated by the Great Seattle Fire, city leaders met at The Rainier Club to plan the new city. The Rainier Club’s current location was built in 1904. It was recognized as a historic landmark by the city of Seattle in 1986, less than a decade after it inducted its first female and black members.

This year’s judges include:

While the judging is not open to the public, The Rainier Club will play host to the Seattle Wine Awards’ Gold Medal Wine Experience, an opportunity to taste many of the top wines. The event takes place Sunday, July 21. Ticket prices range from $65 to $356.