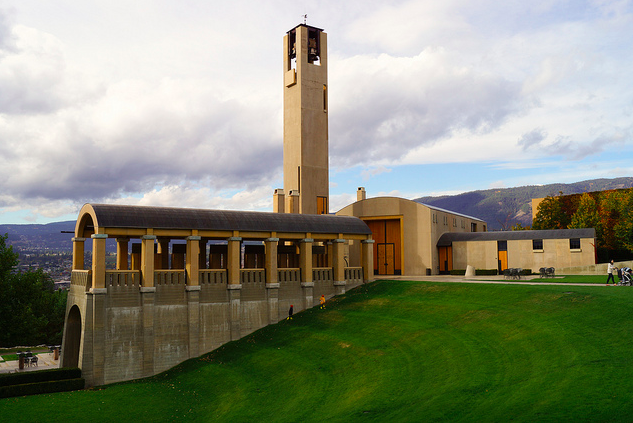 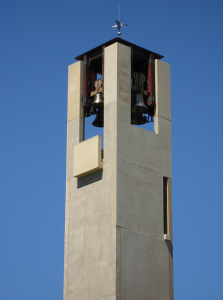 Tickets went on sale Wednesday for the 2013 season at the winery’s 1,000-seat amphitheater in Kelowna. The series begins Friday, July 12 with Grammy award-winning trumpeter Chris Botti. The native of Portland, Ore., blows his horn the next night at Chateau Ste. Michelle in Woodinville, Wash.

The Gipsy Kings appear Saturday, July 27 in a performance that promoters said is the family’s first in the Okanagan Valley. The group plays the next night at Seattle’s Paramount Theatre.

On the following night, Rimes, is scheduled to sing. The Sunday, July 28 show is in support of her new release Spitfire.

Pink Martini, a longtime fan of the Northwest wine industry, is the final act scheduled this season at Mission Hill. The group with deep roots in Portland will play Friday, Aug. 9. It also is reportedly the first Okanagan Valley performance for the 13-member, multilingual group led by vocalist China Forbes.

Ticket packages that include dinner on the terrace, seating in the Loggia Wine Lounge or pre-concert reception are available. Concert seats start at $99.