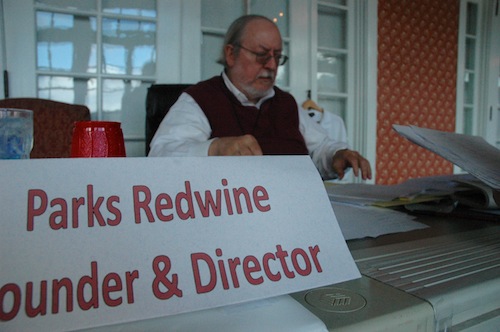 Parks Redwine is the director of the Northwest Wine Summit competition.

The competition, which is being conducted at the historic Columbia Gorge Hotel in Hood River, includes wines from Washington, Oregon, Idaho, Montana and British Columbia. It is owned and operated by H. Parks Redwine III, a longtime wine importer, writer and competition owner who resides in Atlanta, Ga.

Redwine launched the competition in the 1990s and has run it ever since.

Twenty judges will convene beginning today at the Columbia Gorge Hotel to review and rate about 900 wines. They will choose top wines in several categories, including best in show on Tuesday afternoon.

Last year, Dusted Valley Vintners‘ 2009 Petite Sirah won best in show. It was the first Petite Sirah produced by the Walla Walla Valley winery that specializes in red wines and has tasting rooms in Walla Walla and Woodinville.