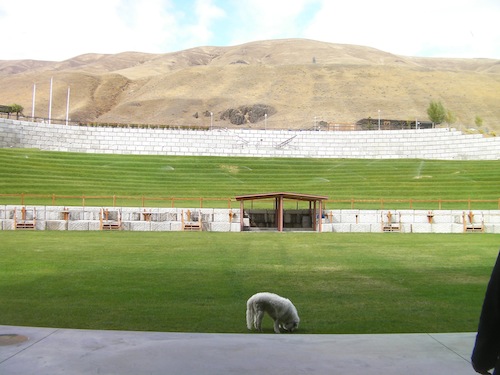 The Washington winery’s concert season kicks off July 14 with Counting Crows and the Wallflowers. The latter is fronted by Jakob Dylan, son of Bob Dylan. Tickets range in price from $50 to $96

And Aug. 24, country great Willie Nelson will take the stage at Maryhill. Tickets range in price from $59 to $105.

Maryhill, which opened in 2001, is an 80,000-case winery overlooking the Columbia River. Owners Craig and Vicki Leuthold built a 4,000-seat amphitheater adjacent to the winery, which has played host to concerts for the past several years.