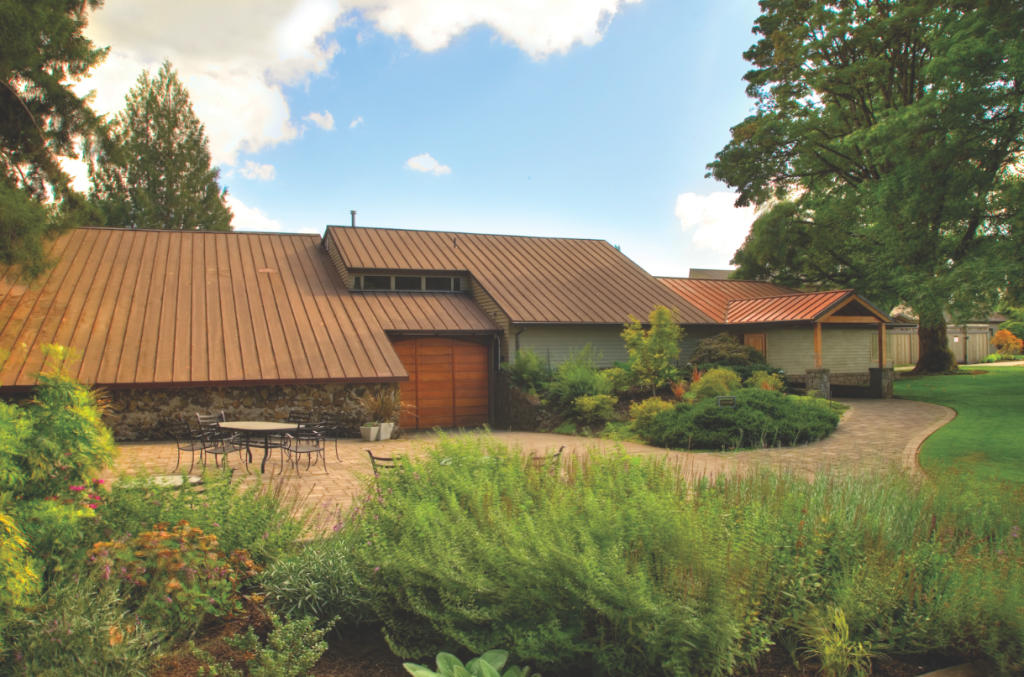 Production and sales continue to prove that Chardonnay certainly deserves its spot at the table of United States wine discussions.

And today, wineries across the country, including Oregon, will be observing National Chardonnay Day.

According to The Wine Institute, Chardonnay continues to be the most popular variety in the country, accounting for 21 percent of table wine. Cabernet Sauvignon (12 percent) and Merlot (9 percent) ranked second and third.

In Oregon, however, Pinot Gris has supplanted Chardonnay. In 2011, the state harvested 7,098 tons of Pinot Gris, while there was just 1,939 tons of Chardonnay.

There’s a group that continues to lobby on the grape’s behalf — the Oregon Chardonnay Alliance (ORCA). And the lineup of member wineries includes many of the industry’s top producers — Adelsheim, Argyle, Chehalem, Domaine Drouhin, Domaine Serene, Hamacher and Ponzi.

The A-list of wineries produces Chardonnay in varying styles. For example, Harry Peterson-Nedry quickly built a reputation for his INOX, which is fermented in stainless steel tanks and bottled using the Stelvin closure.

David Adelsheim, who worked to elevate Chardonnay by researching and planting Dijon clones, remains a driving force. His winery will be unveiling the latest vintage of its iconic 2011 Caitlin’s Reserve Chardonnay as well as its 2011 Stoller Chardonnay

Nearby in downtown Newberg, Anam Cara Cellars will make available a wine that’s been in bottle exactly seven days ago.

“We will be celebrating Chardonnay Day with the one week birthday of our first unoaked Chardonnay – the 2012 Nicholas Estate Chardonnay,” said co-owner Sheila Nicholas. 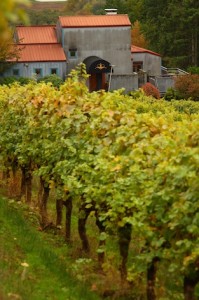 Bergstrøm Wines will be offering a short vertical tasting of its Sigrid as part of National Chardonnay Day. The releases are the 2008 and 2009 vintages, capped by the new release of the 2011 Sigrid.

Rex Hills, part of the A to Z Wineworks portfolio, will be pouring a flight of three Chardonnays in its Newberg tasting room.

“It will compare ‘oaked’ with ‘un-oaked’ Chardonnay and explore the winemaking techniques that go into producing each style, allowing our guests to battle it out over their favorites,” said Mike Willison, Rex Hill’s education and events manager. “Further, our Essence Table will be loaded with Chardonnay-centric items meant to tantalize, engage, and maybe even puzzle those that are willing to play along.”

Today, it will be interesting to see if #CHARDDAY will become a trend on Twitter. And from 4-5 p.m., California gigantic Chardonnay producer Wente will be a staging a virtual toast via @WENTE, while creating some national buzz for #WENTECHARD.