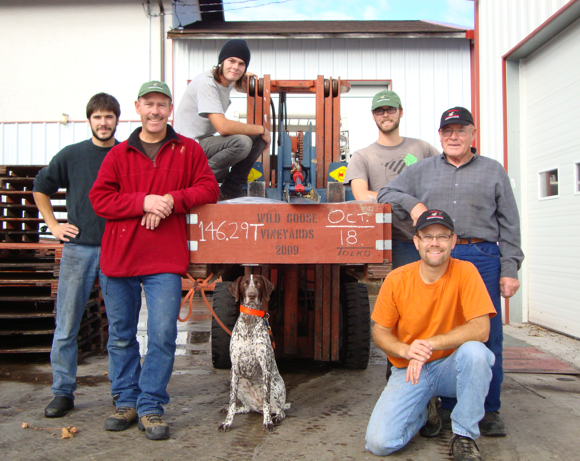 Only 12 wines out of 402 entries were recognized, and no small winery in the province has won as many Lt. Governor’s Awards as Wild Goose. Second-generation winemaker Hagen Kruger won the family’s first with his 2004 God’s Mountain Riesling. 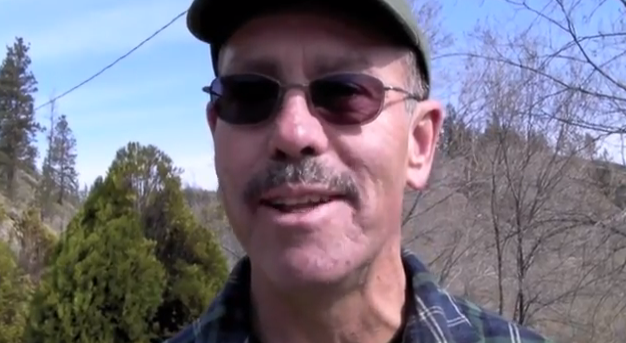 “It is the vineyard, but as the winemaker, I don’t like to say that,” Kruger told Great Northwest Wine earlier this month. “I’ve said for a while that if they start creating Grand Crus in North America, Mystic River belongs. The grapes in that vineyard are very consistent, and that wine is always winning awards for us.”

Each winery is limited to four entries for the Lt. Governor Award of Excellence, and 109 wineries in the province competed for a top award. According to Kruger, the dynamics of Mystic River Vineyard just north of the town of Oliver, give Wild Goose an advantage.

“The geology is quite interesting,” he said. “It’s right alongside the river, and there’s a lot of organic material down in the river back over the crest of the hill — a layer of topsoil up. But underneath, there’s gravel so it’s very well drained. It gives the vines the best of both worlds — rich top soil and good drainage underneath.”

Lt. Gov. Judith Guichon will visit Wild Goose Vineyards on July 25 to present the award to the Krugers.