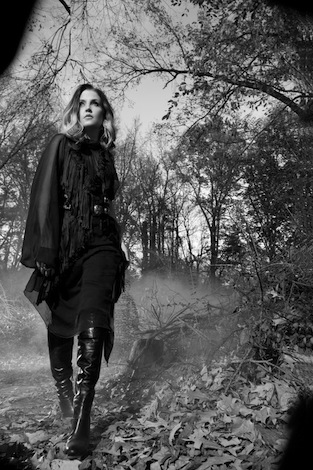 Presley, 45, is the daughter of the late Elvis Presley and Priscilla Presley. She was married from 1994 to 1996 to pop superstar Michael Jackson, who died in 2009.

“Our intent with our Summer Benefit Music Series is to create an intimate setting at Penner-Ash to enjoy food, wine and original music by influential musicians,” owner Ron Penner-Ash said in a news release. “Also, to support our business ethos of giving back to our communities, we’ve committed 100 percent of ticket sales to local non-profits.”

Presley’s most recent album, Storm & Grace, was released May 2012 and produced by 12-time Grammy Award-winner T Bone Burnett. Her singing ranges from country to blues and folk.

Doors open at 6 p.m. The program is scheduled to begin at 7 p.m. Cost is $100. The beneficiary for the Presley and Paley evening will be !Salud¡, which helps provide health care for Oregon’s seasonal vineyard workers.

Presley will continue her tour by performing Aug. 28 in Seattle at The Triple Door.

This year marks the 15th anniversary of Penner-Ash Wine Cellars. And 25 years ago, Lynn Penner-Ash became the first head female winemaker in Oregon when she left Napa Valley for Rex Hill Winery in Newberg.