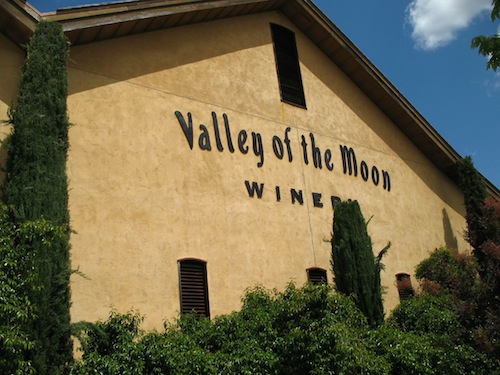 Hogue Cellars has hired Greg Winter from Valley of the Moon in Sonoma County as its new director of winemaking. (Photo via Flickr/click for credit)

PROSSER, Wash. – One day after longtime winemaker Co Dinn left to launch his own winemaking consulting company, Hogue Cellars announced the appointment of Greg Winter as its new director of winemaking.

Winter is leaving Valley of the Moon Winery in Glen Ellen, Calif., where he has worked for 11 years.

“Over the years, I’ve been connected to many people at Hogue,” Winter said. “So when this opportunity presented itself, everything felt right. All the pieces fell into place and aligned.” 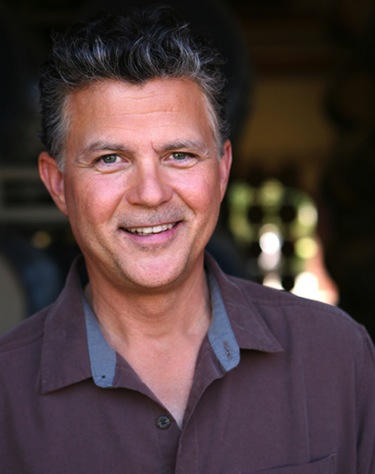 Greg Winter will move from Sonoma County to the Yakima Valley to become Hogue Cellars’ head winemaker. (Photo courtesy of Valley of the Moon)

Winter said he’s known Hogue to be an innovative winery as far as its research and packing – likely referring to its move toward screwcaps a decade ago.

“I’ve always appreciated wineries that are able to produce something really special at an everyday price for consumers to enjoy, and Hogue has mastered this commitment.”

Winter was a musician in San Francisco prior to deciding to pursue winemaking. He worked at Schramsberg Vineyards and Winery in Calistoga, Calif., then went on to earn a bachelor’s degree in viticulture and enology from the University of California-Davis in 1998.

After graduation, he was hired by R.H. Phillips as an enologist and was promoted to winemaker in 2002. He moved to Valley of the Moon in 2006.

“I’m very excited about taking on the new challenge of making wines in Washington, Rieslings in particular,” Winter said. “World-class wines have been coming out of Washington for many years, but the thing that’s most energizing is that there’s still room for growth.”

Hogue Cellars launched in 1982, making it one of the Yakima Valley’s oldest wineries. Valley of the Moon, meanwhile, traces its history back to 1863, when it was built by George Whitman. The name comes from the Native American meaning of “Sonoma” – the county where Valley of the Moon is located.

Today, the winery is owned by Dan Zepponi and Tony Stewart of West Coast Wine Partners. Both have ties to the Pacific Northwest, as Stewart’s family owns Quails’ Gate Estate Winery in West Kelowna, British Columbia, and Zepponi is past president of Mission Hill Family Estate, also in West Kelowna.

Dinn, who spent 17 years at Hogue Cellars, announced Thursday that he is leaving to launch his own small winemaking consulting operation in the Yakima Valley. Dinn came from California and was Hogue’s white winemaker from 1996 to 2007, when he was promoted to director of winemaking.