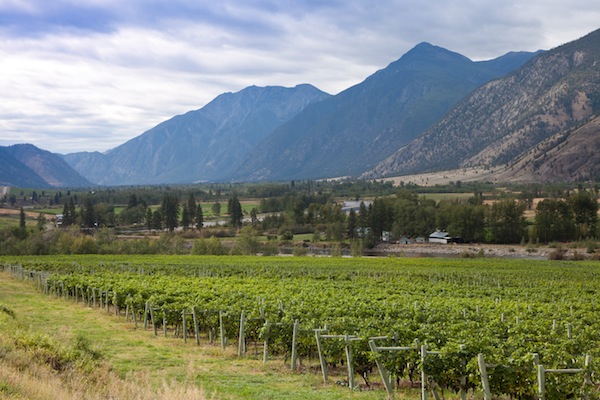 The British Columbia Wine Institute lists 12 wineries and more than 600 acres of vineyard in the Similkameen Valley. (Photo courtesy of BCWI)

Wilson, vice-president of finance at the West Kelowna showpiece, was elected to a two-year term under the large winery category. Massie, co-owner of his biodynamic winery in the Similkameen Valley town of Keremeos, received a two-year appointment as a small winery.

“We are pleased to welcome our two new board members, and are particularly happy to have a Similkameen Valley representative on the Board,” BCWI executive director Miles Prodan said in a news release. “We understand the time commitment it takes and sincerely appreciate the work that our volunteer board of directors and committee members do for the Wines of British Columbia outside of their positions with their respective organizations.” 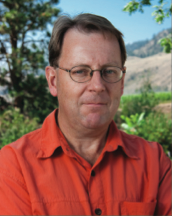 The board of directors completed its annual general meeting July 9 at Spirit Ridge Vineyard Resort & Spa in Osoyoos, just north of Oroville, Wash.

Josie Tyabji of Constellation Brands Canada (large winery) and Shaun Everest of Tinhorn Creek Vineyards (medium winery) were re-elected. Tyabji will remain in her role as chair, and Everest continues as vice-chair.

Greg Berti of Andrew Peller (large), Chris Wyse of Burrowing Owl Estate Winery (medium) and Bob Johnson of Baillie-Grohman Estate Winery (small) will continue their terms for one more year. Manfred Freese of Sun Ridge Vineyard in Osoyoos remains as the appointed BC Grapegrowers Association representative. Freese and Prodan are ex-officio board members.

The BCWI was created in 1990 and now represents 131 member wineries throughout the province. It supports and markets the wines of British Columbia under the Vintners Quality Alliance, which gives consumers assurance they are buying a wine that is 100 percent from BC.

The BCWI also markets those wines, stages trade, media and consumer tastings, and serves as a lobbying arm for its membership.