Canada’s WestJet to feature BC wines 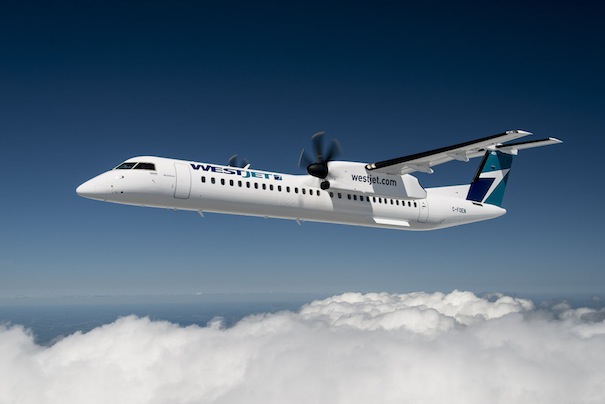 “This is a first-of-its-kind partnership in Canada and a real win for the B.C. wine industry as never before has a large Canadian airline chosen to promote British Columbia wines,” she said.

“The Okanagan is blessed with some of the best wineries in the world. With wine tourism continuing to grow, it only makes sense for visitors to sample some of Okanagan’s finest on the way here,” BC Premier Christy Clark said in a news release. “The pouring will be a good preview of what awaits them, and another reason to plan their next trip here.” 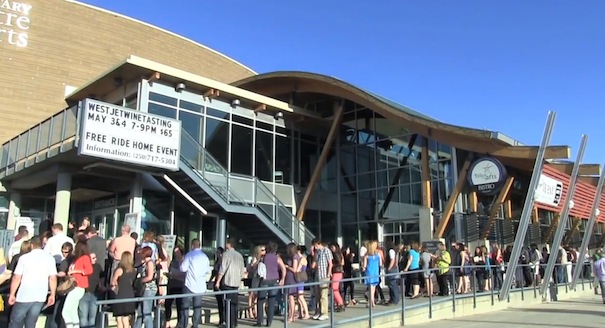 The Okanagan Wine Festivals Society is responsible for the development of the wine tourism sector in the interior of British Columbia. The society produces several events each year, including its signature Okanagan Fall Wine Festival – a 10-day celebration that’s the largest of its kind in North America. It also stages two annual competitions, including the British Columbia Wine Awards.

Eric von Krosigk, OWFS chair and winemaker at Summerhill Pyramid Winery in Kelowna, said, “We are sponsoring a promotional bottle pour on board the new WestJet Encore Bombardier Q400 NextGen aircraft whereby every guest will have a choice of two wines to sample for the summer months. This pouring allows thousands of customers to be introduced to our wines, our wine region and our Okanagan Wine Festivals which draw tens of thousands of wine tourists to our region annually.”

Last month, WestJet debuted Encore as a regional carrier and a competitor to Jazz Airlines of Chorus Aviation, a contract carrier for AirCanada.

“As we launch WestJet Encore, we looked for a special way to promote our new destinations and routes,” said Marshall Wilmot, WestJet Vice President of Product and Distribution. “Having worked with the wineries of British Columbia through the Okanagan Wine Festivals Society for more than 10 years, we know that the wines of British Columbia are extremely well respected and the region is recognized as one of the premium wine regions in the world.”

WestJet’s fleet is made up of more than 100 Boeing Next-Generation 737 and Quebec-constructed Bombardier Q400 NextGen aircraft.