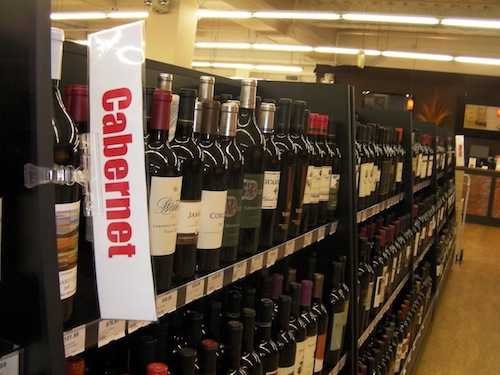 SEATTLE – One of the Northwest’s largest locally owned wine shops has new leadership.

Wine World and Spirits in the Wallingford neighborhood of Seattle opened in late 2010 and was run by the energetic David LeClaire, a longtime Seattle wine promoter and educator. LeClaire retired from Wine World in October.

Taking his place as interim general manager is Teresa Zivarts, and lead buyer and “the face of Wine World” is Arnie Millan. Millan, a former restaurant owner, is considered one of the most knowledgeable wine experts in the Pacific Northwest.

With Millan’s help, Wine World was named Best Independent Retailer earlier this year at the Washington State Wine Awards. He joined Wine World in May 2012, leaving Esquin Wine Merchants after working at the SODO wine store for nine years.

“It was a tough decision to leave,” Millan told Great Northwest Wine. “They treated me so well when I worked there. But after nine years, you want to see what’s out there.”

Prior to that, Millan owned and operated Avenue One, a restaurant near the Pike Place Market. Under Millan’s direction, Avenue One built one of the Northwest’s top wine lists with more than 700 selections.

Millan joined Wine World as its European wine buyer, which has been his expertise for decades. He is fluent in French and German and speaks basic Italian, as well as a bit of several other languages, including Spanish, Russian and Swedish. His skills send him to Europe on a regular basis, finding wines for his loyal customers. 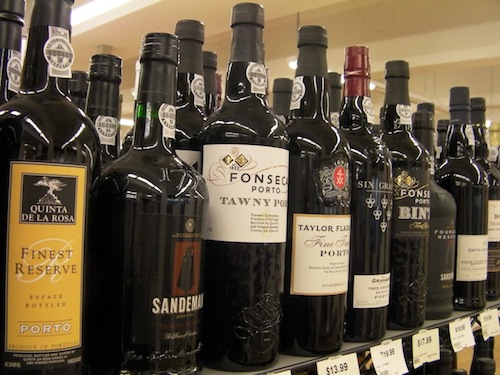 Wine World & Spirits carries a deep collection of wine, spirits and beer. It is in the Wallingford neighborhood of Seattle. (Photo by Andy Perdue/Great Northwest Wine)

Wine World, which is owned by a group of about 20 investors, carries 8,000 different wines, as well as 2,000 different spirits. It’s also added a growler bar and has a huge selection of craft beers from around the Northwest and the world.

“It’s pretty exciting,” Millan said. “When you have the enthusiastic backing of the owners, you can’t beat that. They’ve given us a lot of discretion.”

Indeed, Millan now has the flexibility to negotiate large purchases from Bordeaux and Burgundy, for example, bringing in wine by the pallet, rather than by the case.

He said locally owned wine merchants such as Wine World, Esquin, McCarthy & Schiering and Pete’s take a much different approach than outlets such as Costco, BevMo and Total Wine. The large discounters rely on their private-label wines for as much as 70 percent of their sales, while the locally owned wine stores produce almost no private-label wines and instead focus on deep knowledge of local, regional, national and international wines from thousands of different producers.

“We don’t have a huge amount of private-label wine,” Millan said. “If you want a rare Scotch or French wine from an obscure appellation, we have those.”

Millan also sees wine knowledge and customer service as the hallmarks of locally owned wine shops. Wine World, for example, employs more than 20 wine experts who provide deep knowledge of the beverages they’re selling. A key member of the staff is Shelly Fitzgerald, who passed her WSET (Wine & Spirits Education Trust) exams with distinction in London and later went on to become an intermediate level sommelier with the Court of Master Sommeliers.

“We have a number of missions,” Millan said. “One is we’re avid proponents and supporters of Washington wines – we have a monster selection of them. We’re a big supporter of local wine and happen to have a great international wine selection.”

Millan didn’t grow up in a wine-drinking family, but he had an epiphany when he was 22 years old and was backpacking through Europe in 1973.

“I remember it clearly,” he said. 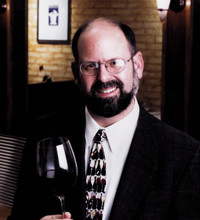 He was in Paris for about a week, and one day he visited Chartres Cathedral on the outskirts of the city.

“It was a beautiful day, so I bought some cheese, bread and red wine and picnicked under the Rose Window.”

In his head, he was playing Beethoven – “There were no iPods back then” – and used a plastic wine key to open the bottle.

After returning to the United States, he joined tasting groups while attending Northwestern University near Chicago and began getting more serious about wine.

“Wine is a passion for me. I study it all the time.”

Millan moved to Seattle in 1994, when he helped start a company that had nothing to do with wine. In late 1997, he launched Avenue One.

With his global view and expertise on wine, Millan is one of the best to understand Washington’s place in the world.

“We have a lot of great producers,” he said. “We’re producing some top, world-class wines – some of the top-tier Cabernet producers in the country, if not the world. We make some amazing Syrahs, not unlike Hermitage. We have the right soils and climate to be world-class.”

He said Washington also has many wineries that struggle with quality, often because of higher extraction and alcohol levels. But he was quick to point out that every wine region in the world has lower-tier producers. Most wine lovers, however, never see the lesser wineries because importers and distributors act as a filter and rarely bring them into other markets.

He’s excited for the future of Washington wines, particularly because of where it’s at in its relative youth.

“We’re still in a young phase,” Millan said. “A lot of our vineyards are so young.”