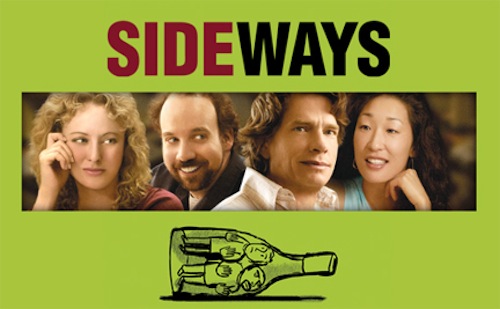 It’s been nearly a decade since Sideways hit the big screen and changed the public perception of Merlot – and Pinot Noir.

While a single line from that Oscar-nominated movie moved the needle down on Merlot sales a bit, that was primarily in California. Here in Washington, Merlot has only gained strength.

It is still the No. 2 red wine grape – No. 4 grape overall – and Merlot can result in such rich, delicious wine, both by itself and in blends. While Cab is the king of reds, winemakers in Washington do not overlook Merlot by any stretch.

One reason for Merlot’s success in Washington is the climate. In more fertile regions, Merlot is difficult to control because it wants to grow, which causes it to lose focus on the fruit. But in Washington, the soils are poor and growers give the vines barely enough water to survive. As a result, Washington Merlot vines focus all of their energy on the grapes. The result: concentration and richness.

Here are 11 Merlots we’ve tasted in the past several weeks, many of which are in that magical $15-and-under range.