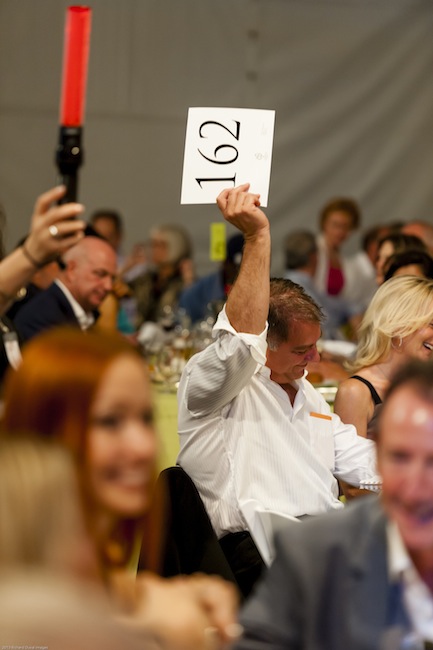 SEATTLE – Aimee Sheridan, who has spent more than a decade as a leader for some of King County’s largest nonprofit organizations, has been named executive director of the Auction of Washington Wines.

The Auction of Washington Wines is a 501 (c) (3) nonprofit organization of the Washington wine industry and has raised more than $30 million since its creation in 1988.

Sheridan replaces Sherri Swingle Johnson, who stepped down after three years. Swingle Johnson took over the Auction of Washington Wines after spending 14 years as president of Northwest Events & Promotions, which she founded.

Marty and Megan Clubb, owners of L’Ecole No. 41 Winery in Lowden, will serve as co-chairs of the 27th annual Auction of Washington Wines. The Clubbs will be joined by Seattle Times Publisher Frank Blethen, and his wife, Charlene, as co-chairs for two-year terms to help promote the Washington wine industry and support uncompensated care at Seattle Children’s Hospital and Washington State University’s Viticulture and Enology program. 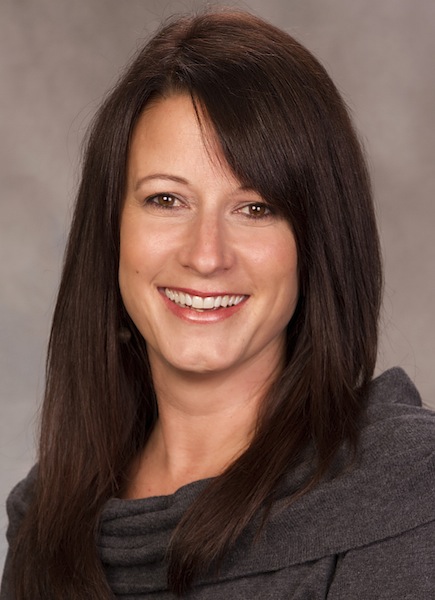 Under the leadership of Swingle Johnson, the Auction of Washington Wines raised more than $5.7 million, including $2 million this year.

Most recently, Sheridan spent four years as director of development and community relations for PAWS People Helping Aniamals, where she’s been credited with helping to increase major donor revenue by 34 percent and nearly doubled the annual gala revenue from $284,000 to $500,000.

Sheridan also was director of development for Boys & Girls Clubs of King County from 2005 to 2009. Her roles included spearheading the annual gala and orchestrating breakfast events for groups of 1,500 attendees. Those events helped generate more than $1.5 million per year, which accounted for nearly a third of the club’s overall annual goal of $5 million.

Her history of working with King County nonprofits also includes the Salvation Army, which she helped raise more than $15 million for its capital campaign from 2001 to 2005. 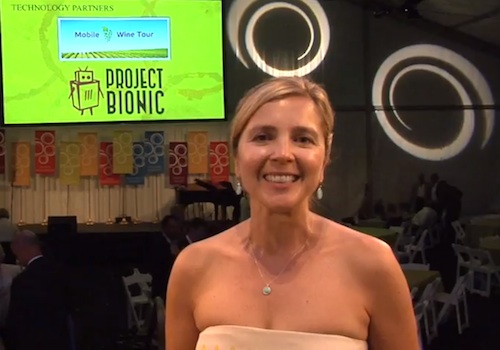 “Aimee is the perfect fit for the executive director position,” Ted Baseler, president of the AWW board and Ste. Michelle Wine Estates president and CEO, said in a news release. “Her breadth of experience professionally with area non-profits, plus her engaging, high-energy personality will make her an asset to the organization, well suited for the leadership role, and a complement to the rest of the event team.”

The Auction of Washington Wines features five annual events, starting May 24 with Revelry on Red Mountain.

The marquee events will be staged Aug. 14-16 in the Puget Sound. That weekend begins in Woodinville with the Picnic & Barrel Auction at Chateau Ste. Michelle, followed by the Winemaker Dinner Series at restaurants throughout the Puget Sound. Next is the Columbia Winery Run/Walk, and the weekend concludes with The Wine Gala at Chateau Ste. Michelle.