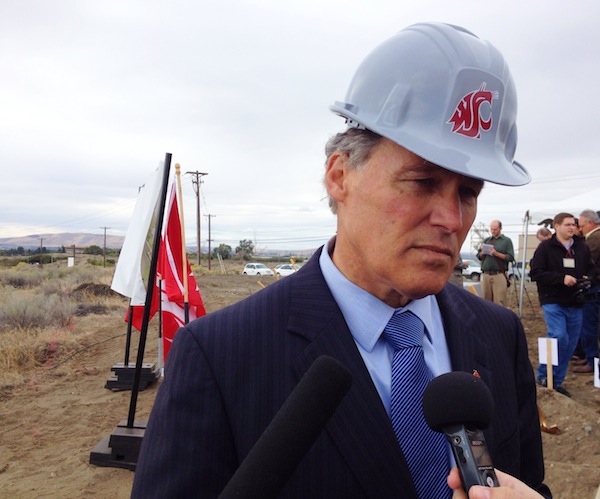 Gov. Jay Inslee will send a case of Washington wine to the California governor’s mansion if the Seattle Seahawks lose to the San Francisco 49ers in Sunday’s NFC Championship Game. (Photo by Eric Degerman/Great Northwest Wine)

SEATTLE — Jay Inslee of Washington and Jerry Brown of California, governors of the country’s two largest wine-producing states, got into the spirit of Sunday’s NFC Championship game by wagering wine on Seattle Seahawks and the San Francisco 49ers. 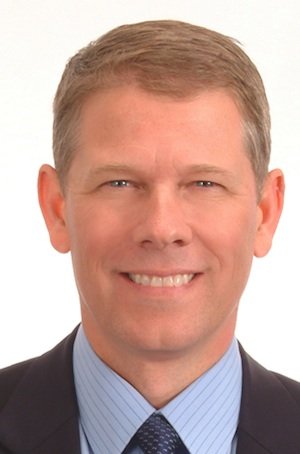 Steve Warner is the executive director of the Washington State Wine Commission.

“We’re proud of our state and confident about Sunday’s game,” Steve Warner, president of the Washington State Wine Commission, stated in a news release. “And just as the Seahawks are poised to be No. 1, so is Washington state wine.”

If the Seahawks fall at home on Sunday, Gov. Inslee promised Gov. Brown a baker’s dozen of Washington wine — one bottle from each of the state’s American Viticultural Areas.

The Washington State Wine Commission then talked a bit of smack in its news release:

“Washington has consistently outperformed California with a higher percentage of wines scoring 90 points and above, while maintaining a lower average cost for these wines, based on Wine Spectator magazine’s ratings. Over the past four years, an average of 48 percent of Washington state wines scored 90 points or higher, with an average cost of just $43, compared to 34 percent of California wines at $71.”

California is the largest wine producing state in the United States with an estimated 600,000 acres of vineyards. Washington is No. 2 with more than 50,000 acres. Official figures have not been released, but Washington expects the 2013 wine grape harvest to top 200,000 tons — which would be a state record.

Warner’s commission, a government agency established in 1987 by the state Legislature with an appointed board, represents the state’s licensed wineries and wine grape growers.

The commission’s stated goals are to promote Washington state wine through marketing and education as well as support viticulture and enology research in order to drive industry growth. It is funded almost entirely by the industry through assessments based on grape and wine sales.