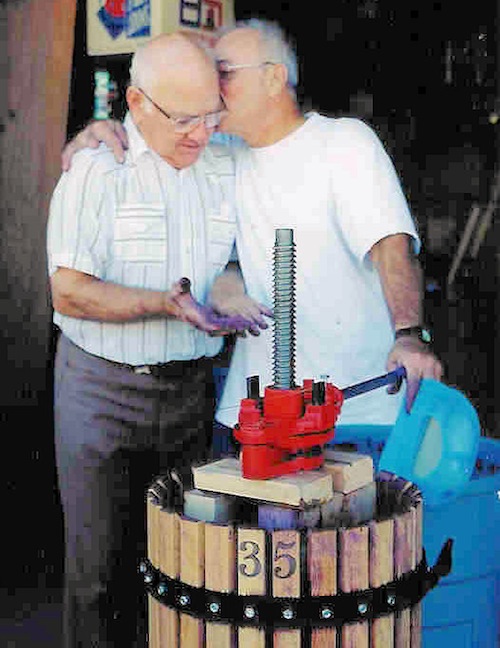 NAMPA, Idaho – The Idaho wine industry is mourning one of its own.

Jim Mitchell, a longtime winemaker and grape grower, died Jan. 16 at his home in Nampa. He was 70.

Mitchell was the owner of Miceli Vineyards and Winery, which was the first winery in Owyhee County.

Mitchell got into winemaking in 1998 in California’s Paso Robles region. It started as a hobby when he got enough grapes from a neighbor to make 10 gallons of Cabernet Sauvignon in his guest bathroom. In 1999, he and his father planted Zinfandel vines, and he began taking winemaking classes at the University of California-Davis. As he progressed as a winemaker, Mitchell began winning awards for his wines.

He and his wife, Michele, then purchased a 60-acre vineyard in 2002 in Canyon County. He grew Chardonnay and Riesling grapes, which he sold to Ste. Chapelle, Idaho’s largest and oldest winery. They sold their home and vineyard in Paso Robles and moved to Owyhee County in 2003. After selling their vineyard, they moved again, planted another vineyard and launched Miceli Vineyards and Winery. 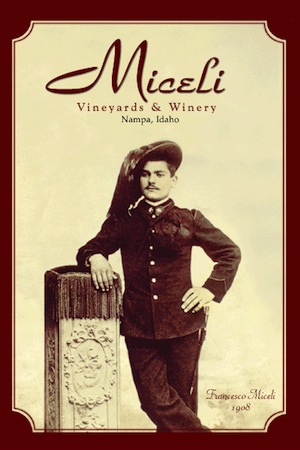 Miceli, who changed his name to Frank Mitchell, was a home winemaker, buying grapes that were sent by train from California. He died in 1975.

“He has truly been a good friend,” said Gregg Alger, owner of Huston Vineyards in Caldwell. “We will miss him a lot.”

“I kind of think he knew his health was declining,” Alger said.

Alger said Mitchell kept his winery bond and continued to make a little bit of wine.

“He was very private about his health,” Alger said. “It was a shock to hear that he passed away.”