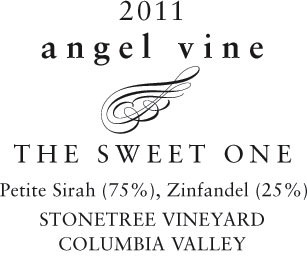 Port-style wines continue to grow in popularity in the Pacific Northwest, and Carlton, Ore., vintner Ed Fus takes a fun angle with his fortified wine by using Petite Sirah (75%) and Zinfandel. He began fermentation by introducing skins from a separate lot of fermenting Primitivo. After mutage, he aged the fortified wine in French oak barrels that had been used five times. The result is a nose filled with hints of a freshly opened can of pie cherry filling, backed by plum, raisin and Tootsie Roll. It’s a plump and sweet drink of cherry and plum, and the structure shows sturdy tannins — to be expected of Petite Sirah — and skillful integration of alcohol. This wine is distributed in Washington by Cru Selections and also available at The Horse Radish, the hopping bistro in downtown Carlton that’s open each day for lunch.