Washington Malbec grows up: 7 to try 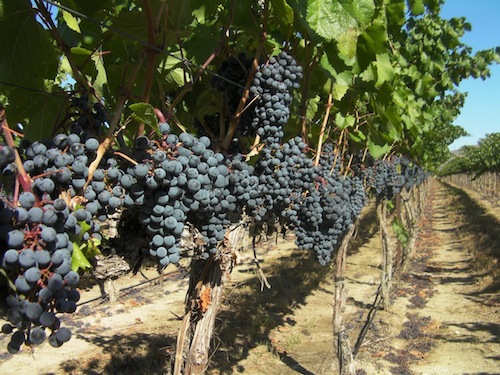 In the past half-decade, Malbec has become one of the more important and fascinating grapes in Washington.

Malbec, a wine traditionally considered a minor blending grape in Bordeaux, has gained international acclaim for some superb and often inexpensive versions coming out of Argentina’s Mendoza region.

In the past few years, Washington Malbec has enjoyed the up-and-comer status, where dozens upon dozens of examples are being crafted, often on the mid to upper end of the price range. A blind tasting last year conducted by Great Northwest Wine that pitted top examples from Washington and Argentina showed the Columbia Valley is producing some world-class examples already.