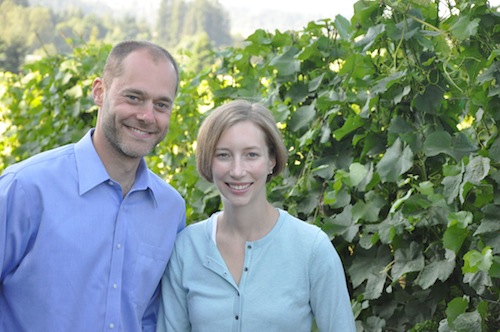 DAYTON, Ore. – For the first time in its long, pioneering history in the Oregon wine business, someone with the last name of Sokol Blosser is the head winemaker at Sokol Blosser Winery in the Dundee Hills.

“About three years ago, Russ decided to retire,” Alex Sokol Blosser told Great Northwest Wine. “I said I would love to take on that responsibility. Russ, fortunately, gave us the opportunity to have a transition in winemaking.”

Alex, who took over the vineyard operations when his mother retired in 2006, now handles all production duties from pruning to bottling. He shared duties of running the winery with his sister Alison. He is director of wine growing, and she is director of sales and marketing.

“We get along famously,” he said. “Alison and I are very different people. Mom and I were so much alike that sometimes you can be blinded. It was fun working with my mom, but we always came to the same answers. But with my sister, we always have a much more dynamic discussion, which I think benefits the business.” 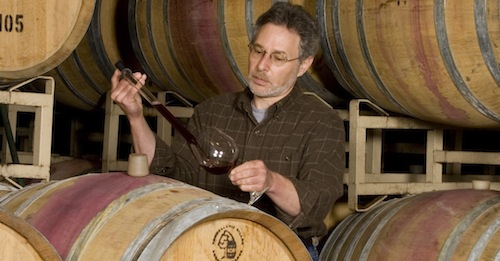 Sokol Blosser Winery is an 86-acre, organically farmed operation in the Dundee Hills in the northern Willamette Valley. Bill Blosser and Susan Sokol Blosser began growing grapes in 1971 and launched the winery in 1977. But they were never the winemakers. 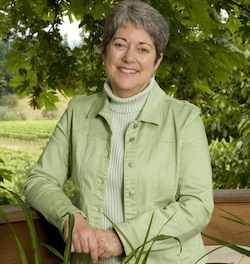 “Mom and Dad didn’t start with winemaking knowledge,” Alex said. “But they took on the challenge of learning how to grow grapes.”

The Sokol Blossers went to Napa Valley and found Bob McRitchie, a veteran winemaker who was intrigued with the idea of making wine in Oregon. McRitchie was succeeded by John Haw, then Rosner took over in the 1990s.

Alex earned a degree in philosophy from Portland State University – “It helps me reflect on what makes a great Pinot Noir,” he said with a laugh – followed by an MBA. More recently, he earned a winemaking certificate from the University of California-Davis.

His mother, who ran the company, is pleased with the transition.

“This winery has been an integral part of our family and a labor of love,” Susan said. “Alex has long shared our passion for creating fine, elegant wines. We’re looking forward to enjoying the exceptional wines he will produce for many years to come.”

Sokol Blosser produces 72,000 cases of wine annually. Evolution, a line of affordable white, red and sparkling wines, makes up a large chunk of that production. 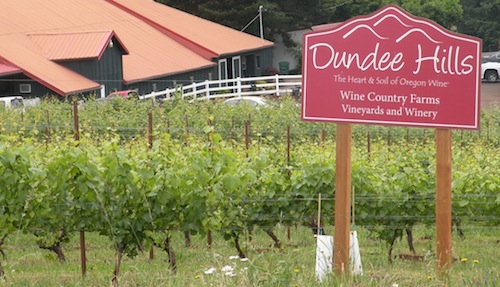 The Dundee Hills is in the northern Willamette Valley, the heart of Oregon wine country. (Photo by Andy Perdue/Great Northwest Wine)

Alex was a catalyst in getting six new American Viticultural Areas approved in the northern Willamette Valley. He began working on the project in 2002, and most of the six were approved by 2006. They are the Dundee Hills, Eola-Amity Hills, McMinnville, Yamhill-Carlton, Chehalem Mountains and Ribbon Ridge.

“I’m excited to embark on this next chapter of winemaking,” he said. “Russ’s tradition of excellence and innovation has taught me a lot over the years. With our experienced team, we are committed to producing world-class wines of elegance and balance with the fruit and acidity that express our vineyard.”