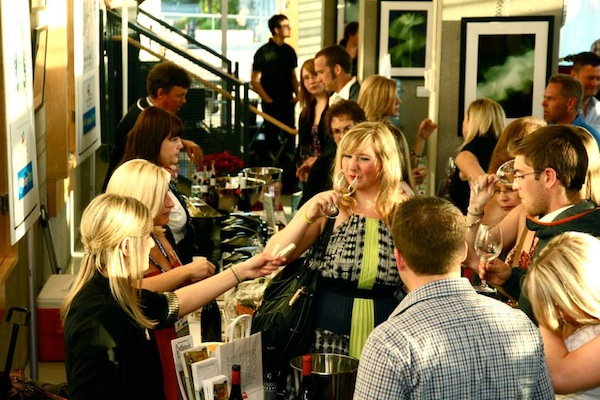 KELOWNA, British Columbia — This year marks the 20th anniversary of the Spring Okanagan Wine Festival, and it also signals a passing of a baton by the McWatters family.

For the first time in the history of the 34-year history Okanagan Wine Festivals Society, neither its founder, Harry McWatters, nor his daughter, Christa-Lee McWatters Bond, serve on the board of directors.

“When Christa-Lee joined the board, I knew that one McWatters was enough, although some would argue that was still one too many,” Harry wryly told Great Northwest Wine. 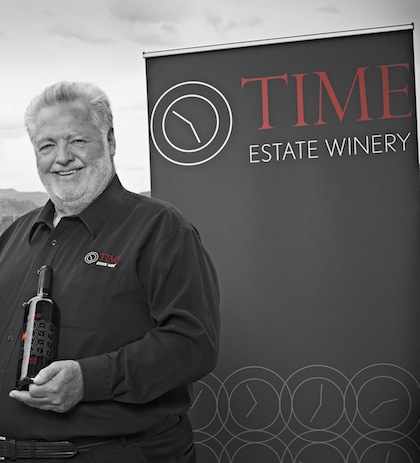 Bond, who recently stepped down after 14 years of serving on the OWFS board, said, “You need to have renewal. It’s not like we haven’t made the time commitment over the years. We’re still members. We’re still very supportive of it, and it’s in pretty good hands.”

But with their help, the Spring Okanagan Wine Festival has grown into one of British Columbia’s most successful events, a 10-day celebration that pairs provincial cuisine with 119 member wineries throughout the Okanagan Valley. This year, it begins May 1 in Penticton with the Best of Varietal Wine Awards, a judging unveiling the Okanagan Valley wine industry’s work with 32 grape varieties.

“The whole reason for the wine festivals has been about getting people to the winery doors and driving sales,” Bond said.

How much interest do these Okanagan Wine Festivals Society agri-tourism events generate throughout the province?

“For 20 years, the Spring Okanagan Wine Festival has helped put B.C. wines on the map,” BC Premier Christy Clark said in a news release. “Congratulations and best wishes for this special 20th year celebration.” 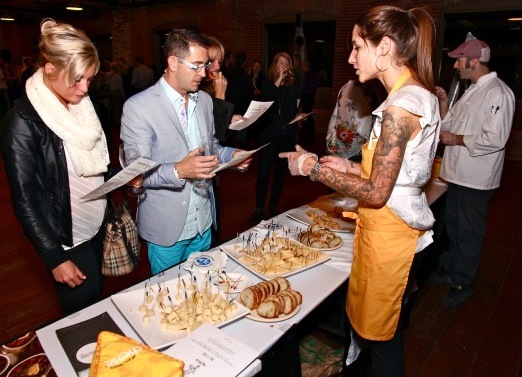 An estimated 7,500 wine lovers are expected to attend at least one event during the 10-day stretch, but the most popular will be the WestJet Wine Tastings on May 2-3. More than 60 wineries will gather at The Rotary Centre for the Arts in Kelowna to pour for 500 guests per night.

But the story of the festivals begins in Washington state where McWatters — already inspired after witnessing what the wine industry was doing for tourism in Australia — recently attended the new Tri-Cities Wine Festival, an event launched by his friend Coke Roth. McWatters took some ideas back to business owners in the Okanagan and Similkameen valleys.

“We wondered how we can use the wine industry to stimulate tourism throughout the fall,” McWatters said.

In 1980, the same year he founded Sumac Ridge Estate Winery in Summerland, McWatters and his coalition of tourism, wine industry and business leaders organized a 10-day series of events. They dubbed it “Septober” because it would begin in September and end with Canadian Thanksgiving in October.

It took more than than a decade before the creation of the Okanagan Spring Wine Festival.

“When we started, we had 16 wineries participate, but it wasn’t a tough sell,” he said. “When we started in the spring, we wanted the focus to be on the new releases, food events and barrel tastings. And we were already promoting it during the Fall Wine Festival, telling people when to come back in the spring because we already knew the dates.”

Festival serves as unofficial kickoff to BC wine season 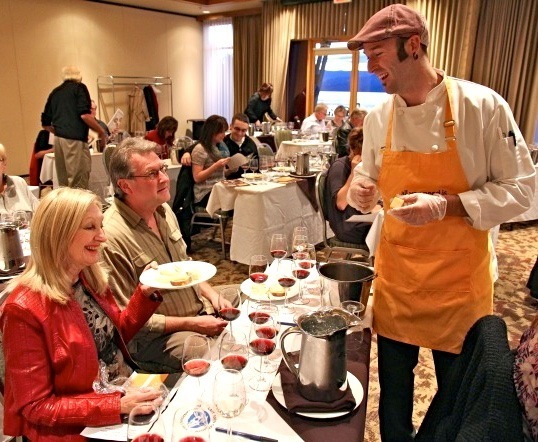 Still, the Spring Festival started off modestly as single-day event. While it also now spans 10 days, it’s unlikely to ever match the buzz of the Fall Festival, yet it’s still an important kickoff to the wine tourism season for anyone connected to the industry, Bond said.

Trade tastings for the spring releases are staged in Okanagan Valley liquor stores and restaurants as both industries are busy refreshing their wine lists in connection with the new releases. And Bond is heavily invested in both industries as co-owner of Local Lounge • Grille in Summerland with her husband, Cameron Bond, and as a partner with her father in TIME Estate Winery on the Black Sage Bench near Oliver.

“It’s a starting point for the wineries to get their wines ready and their staff trained up and ready to go,” she said. “From that perspective, it’s very good for other businesses in the Okanagan, too. People know when the Spring Festival is coming and that it means it’s time to ‘Ready, set, go!’ for the season and gets people to come out of hibernation and begin to live again.”

For Bond, who was elected to serve as President of the OWFS in 2002 and 2003, the Okanagan Fall Wine Festival in particular has been on her calendar for her entire adult life.

“What makes the Fall Festival so unique is that it happens in the middle of harvest,” she said. “The wineries don’t think that’s so fascinating, and it’s tough on the winemakers to come to a tasting after spending 15 hours on a crush pad, but the tourists get to see harvest while it’s happening.

“In the spring, we generally have just had bud break, so the vineyards are not as visually appealing — although you’ll see the blossoms from the orchard trees — but it may never provide quite the same adrenaline rush as the Fall Festival,” she said.

Some wineries who have participated in both spring and fall festivals over the decades maintain they have seen a drop off at some events.

“That’s because we’ve gone from 14 wineries to almost 300 wineries,” she said. “The tourists are still coming. It’s just that there are more wineries for them to visit. It’s insane how much the industry has grown.”