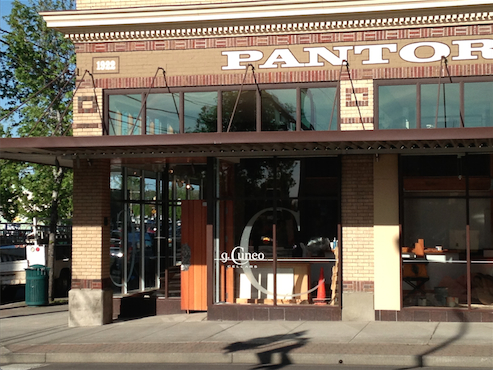 Cuneo bills his as the city’s “first all Italian-style retail tasting room in downtown,” while Precept Wine is launching its facility for Browne Family Vineyards and three other brands — Cavatappi, Ross Andrew Winery and Waitsburg Cellars.

“We spent quite a few months looking for just the right location to showcase our wines,” said Gino Cuneo, general manager and winemaker, said in a news release. “The historic Pantorium Building is an outstanding site for us. Located on the corner of Second and Rose, this building gives us great exposure at the entrance to the wine tasting experience of Walla Walla.”

Precept CEO Andrew Browne, founder of Browne Family Vineyards, also chose to open his tasting room at 31 E. Main St. on Spring Release Weekend. The first weekend in May long has served as a lure to Walla Walla for wine lovers, particularly those who are customers of Leonetti Cellar.

Cuneo has been devoted to Italian varieties grown on Washington’s Red Mountain and Southern Oregon’s Del Rio Vineyard. He produces Barbara, Nebbiolo and Sangiovese as well as wines made in the style of Amarone and Ripasso. In 2002, he began collaborating with Jim Holmes of famed Ciel du Cheval Vineyard to plant what is believed to be the first commercial certified Brunello clone of Sangiovese in North America.

In 2005, Wine Press Northwest magazine named Cuneo Cellars as its Oregon Winery of the Year. Three years later, he began Tre Nova. Cuneo began making wine in Walla Walla in 2012, and this weekend, he marks the transition of Tre Nova to be g. Cuneo.

“Our rebrand is about celebrating the old while highlighting innovation and the new and exciting aspects of g. Cuneo wines,” Cuneo said. “It’s important that our g. Cuneo rebrand match our new tasting room home – and vice versa.” 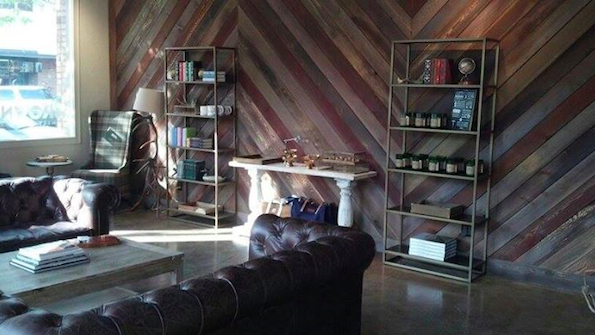 The Browne Family Vineyards tasting room will feature seasonally available wines on two taps, to be filled in one-liter, refillable flip-top glass bottles called “Villagers.” Its open patio also will provide entertainment on a seasonal basis and offer opportunities to meet winemakers for the three brands it has dubbed its “Associated Vintners.”