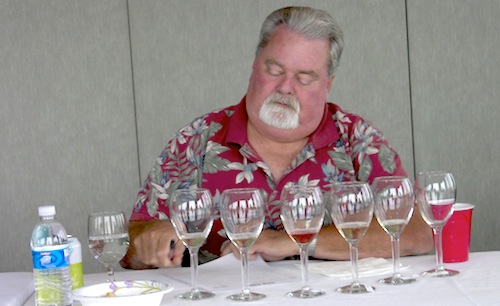 Seaver, who was an accomplished wine judge, had been in ill health for several months and apparently died in his sleep at his home in Richland.

He moved to Washington state and worked at Pacific Northwest National Laboratory in Richland as a scientist specializing in decision analysis and risk management. 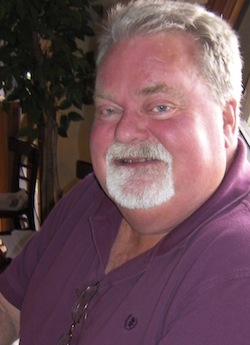 For the past 18 months, he was an active member of Great Northwest Wine’s tasting panel.

One of his best friends, Coke Roth, was a neighbor for 24 years. Roth, an attorney and one of the most respected wine judges in the United States, met him in 1990, when Seaver moved into the condominium next door.

“The first day I met him set the stage for a fun relationship,” Roth told Great Northwest Wine. “I was out on my deck, and he was out on his deck.”

They decided to share a meal together that evening, and Seaver brought over a vertical of Chateau Lynch-Bages.

“I knew I had the right neighbor,” Roth said with a chuckle. “He was a big wine enthusiast. He was quite knowledgeable.”

Through the years, Seaver became a close friend to Roth and his family.

“He was a big part of our lives,” he said. “We enjoyed a lot of good food, cigars, bourbon and wine together. I’m going to miss him a lot.”