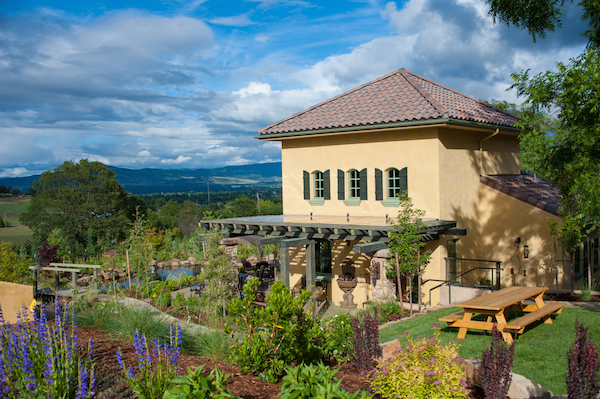 DANCIN Vineyards in Medford, Ore., is building a production facility and has hired Brian Denner to serve as the winemaker. (Photo by David Gibb Photography/Courtesy of DANCIN Vineyards)

MEDFORD, Ore. — DANCIN Vineyards in Oregon’s Rogue Valley announced Tuesday that it has hired Brian Denner to take over as head winemaker.

Denner will assume his new role for owners Dan and Cindy Marca on Aug. 15, not long before harvest begins in their vineyards east of historic Jacksonville. 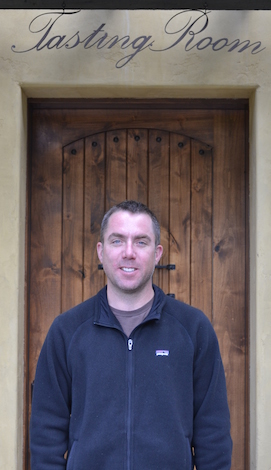 DANCIN Vineyards in Medford, Ore., is building a new production facility and has hired Brian Denner to serve as the winemaker. (Photo courtesy of DANCIN Vineyards)

“Our winemaker has been Eric Weisinger of Ashland through a custom crush agreement,” Dan Marca told Great Northwest Wine.

Denner served as winemaker for his parents at Denner Vineyards in Paso Robles, Calif., from 2004-2009. The Denner Vineyards 2008 The Dirt Worshipper, a Syrah, ranked No. 11 on Wine Spectator magazine’s top 100 list for 2011.

While the Marcas also produce a Syrah, they focus on Pinot Noir and Chardonnay, Last year, they reported crushing 36 tons, prompting them to build a state-of-the-art winemaking facility they expect will be operating in time for the 2014 harvest at their 2,500-case winery.

“Brian’s approach to viticulture and winemaking is consistent with our philosophy of creating an honest expression of Pinot Noir and Chardonnay in the south part of the state,” said Marca, who studied at Oregon State University and University of California-Davis while preparing for life after running a construction company in Sacramento. 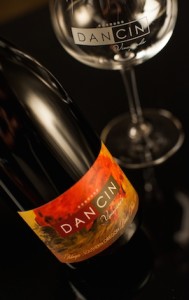 Denner received a degree in enology from Fresno State in 1997 and worked as cellarmaster at Williams Selyem in Healdsburg, Calif., from 2000-2003, He then moved to South America to become an assistant winemaker for Kingston Family Vineyards in Casablanca, Chile.

This will not be the first time Denner has made wine for the Marcas. In 2010, when he first moved to the Rogue Valley, Denner worked on the inaugural vintage for DANCIN Vineyards.

A year later, Denner took over the winemaking at Agate Ridge Vineyard in Eagle Point when Kiley Evans moved to North Carolina to head up the winemaking for acclaimed Raffaldini Vineyards & Winery.

Linda Donovan at Pallet Wine Company in Ashland also has been credited with making some of the early DANCIN wines.