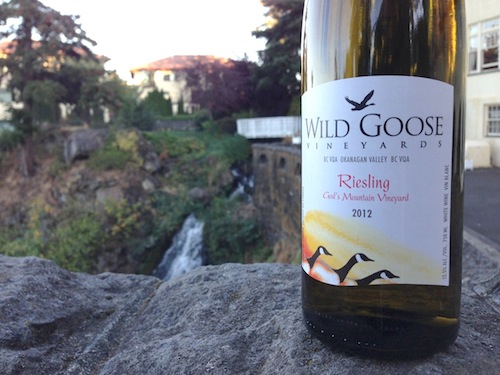 HOOD RIVER, Ore. – A British Columbia Riesling – a wine that might never be made again – won best of show at the second annual Great Northwest Invitational Wine Competition.

The Wild Goose Vineyards 2012 God’s Mountain Riesling from the Okanagan Valley finished atop the blind tasting of 426 wines from Washington, Oregon, British Columbia and Idaho.

Hagen Kruger, second-generation winemaker for Wild Goose near Okanagan Falls, said he stopped buying grapes from God’s Mountain Vineyard after the 2012 vintage, mentioning his winery has about 50 cases of the Riesling remaining.

That said, Kruger will still produce two Rieslings, including one from the estate Stoney Slope Vineyard with vines that are now 30 years old.

While perhaps the best wines coming from the Okanagan Valley are Rieslings, the noble white variety is far from being the region’s No. 1 grape.

“The Okanagan is a very young wine region, and we still need to define what varieties are going to do well here,” Kruger said. “I’m not sure I’m going to see that in my lifetime. We have winemakers here from all over the world, and they have favorite varieties they want to make.”

Kruger added that such world-class Riesling producers as Gehringer Brothers in Oliver and JoieFarm in Naramata continue to help define the Okanagan Valley as a prime Riesling region.

How the competition works

The Great Northwest Invitational Wine Competition is the only judging in the United States in which the wines are nominated by the judges. In this case, the judges were selected from Washington, Oregon, British Columbia and Idaho and are influential wine professionals who are in retail, wholesale, restaurants and wine writing. (See a list of the judges.)

All the wines are tasted blind, meaning the judges do not know the producer or the price, though they do know the style or variety of the wine. The 16 judges work in groups of four. For a wine to win a gold medal, three of the judges must award gold. If all four judges give a gold, the wine wins a unanimous double gold medal.

Ste. Michelle, others shine in judging 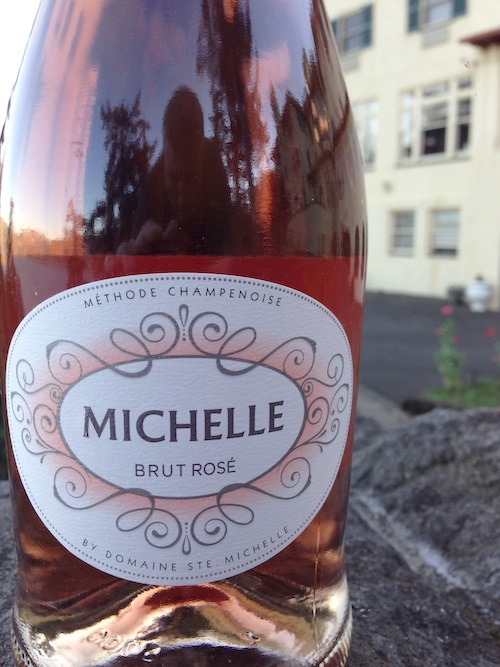 Colene Clemens Vineyards, a small producer in Newberg, Ore., won gold medals for each of the four wines it entered, including three Pinot Noirs and a Pinot Noir Rosé. The latter won best rosé of the competition.

Robert Smasne, a winemaker in the Yakima Valley, won four gold medals: two for his own Smasne Cellars and two for Northwest Cellars in Kirkland.

For a Song 2012 Chardonnay, Ancient Lakes of Columbia Valley, $10