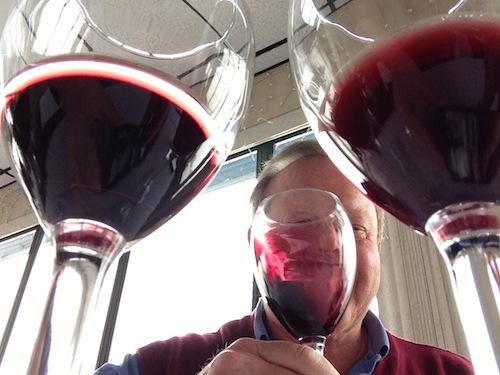 The 15th annual Platinum Judging begins today in the heart of Washington wine country. About 600 wines – all of which have won gold medals somewhere in the world – will be judged one more time to determine “the best of the best in the Great Northwest.”

The competition is put on by Wine Press Northwest magazine and takes place at the Clover Island Inn, a hotel overlooking the Columbia River – the source of water for so many Washington agricultural crops, including wine grapes.

“This is a very busy time for winemakers in the Northwest, and to know that hundreds of them take time out of their schedules to participate in this best-of-the-best competition is humbling,” said Gregg McConnell, editor and publisher of Wine Press Northwest, a quarterly glossy consumer wine magazine owned and operated by the Tri-City Herald newspaper in Kennewick. “This event is the ultimate showcase for Northwest wine.”

Wines earn their way into the Platinum Judging by winning a gold medal at any of about 40 professionally run wine competitions in the Northwest, across the North America and around the world. 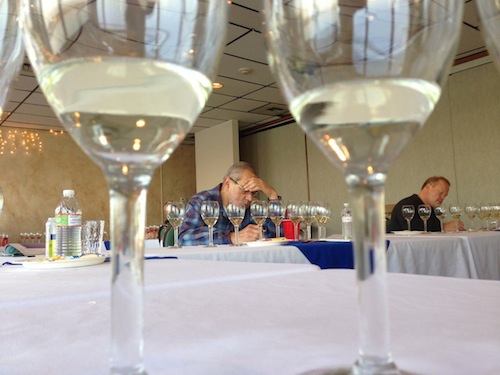 The judges for this year’s Platinum Judging include:

The competition is conducted by longtime Northwest wine journalists Eric Degerman and Andy Perdue on behalf of Wine Press Northwest.

“Growth in participation is due in part to expansion of the industry in the Northwest,” McConnell said. “But most importantly, it speaks to the ever-evolving and elevating standards of quality our winemakers set for themselves.”

In the first 14 years of the Platinum Judging, no winery has won more Platinum awards than Gehringer Brothers Estate Winery in Oliver, British Columbia. The winery, which focuses on world-class white wines, has earned 43 Platinums so far, giving it the title of “King of the Platinum.” That’s more than twice as many as Chateau Ste. Michelle.

Because all the wines judged already have earned gold medals in this best-of-the-best competition, they can be awarded gold, double gold or platinum. In the rare case in which all four judges on a panel vote platinum, that wine earns a prestigious double platinum award.

Results of the 15th annual Platinum Judging will be revealed in the Winter issue of Wine Press Northwest, which publishes around Christmas.