It has been 50 years since the first Chardonnay was planted in Washington, and while it took a few years to catch on, by the late 1980s, Chardonnay became the No. 1 wine grape in the state.

Chardonnay, the grape of Burgundy and Chablis, is now the No. 2 grape in Washington, after Cabernet Sauvignon. It is No. 3 in Oregon, after Pinot Noir and Pinot Gris.

But Chardonnay remains the No. 1 wine in America, thanks to its strength in California. While Chardonnay’s grip on the American wine-drinking public has slipped a bit in the past half-decade, it remains a juggernaut with consumers and wineries alike.

Here are a dozen examples we’ve tasted in recent weeks from Washington, Oregon and Idaho. 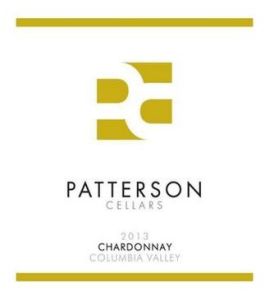 Woodinville Warehouse District wonder John Patterson shows a deft touch with French oak using fruit from Sagecliff Vineyard near the Gorge Amphitheater and Wautoma Winds in Sunnyside. There’s light toast, baked apple and lemon milkshake in the nose, followed by flavors of Gala apple and apricot amid a pleasing background of acidity. The program of 75% new oak shows up in the finish of air-popped popcorn.