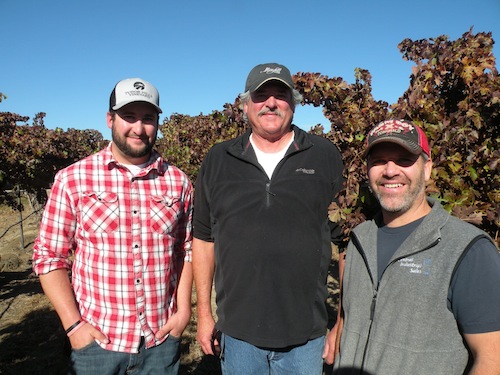 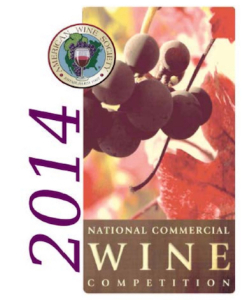 More than 600 wines were entered from across North America in one of United States’ oldest  wine competitions. There were 48 double gold medals and 44 gold medals awarded. A double gold indicates the wine was a unanimous choice for gold by a judging panel.

Northwest Cellars 2013 Sonatina, a white Rhône-style blend of Roussanne and Viognier, was awarded a double gold medal via a unanimous vote of a judging panel. The Kirkland, Wash., winery, owned and operated by vintner Robert Delf, also received a gold medal for its 2012 Merlot. Northwest Cellars also partners with four other wineries in Josh Wade’s Nectar Tasting Room in downtown Spokane.

Westport Winery near Aberdeen, Wash., earned a gold medal for its 2011 Going Coastal, a sparkling Gewürztraminer made using the Charmat method.

Also in November, Smasne captured a whopping 11 gold medals under his eponymous Smasne Cellars label as well as a double gold and a gold medal for Todd Newhouse’s Upland Estates Winery during the 37th Tri-Cities (Wash.) Wine Festival.

The the Barefoot Bubbly Citrus Infusion was selected as best of show and best sparkling wine.

Here is the list of medals received by Pacific Northwest wineries: