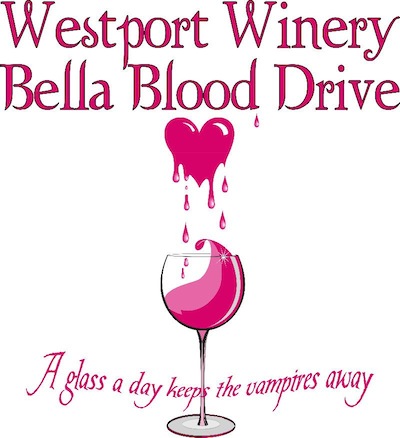 While we’ve entered a time of giving, it’s a season that never ends for wineries.

On any given day, wineries throughout the Pacific Northwest will be approached for a donation. Despite most wineries being small, family-run businesses that run on tight margins, seemingly every nonprofit or charity fundraiser will seek free wine to support their causes.

It is hard to envision any other industry being hit up so often to give away its product – and it is the rare winery that won’t oblige in one way or another. Most wineries have guidelines in place to decide what programs they will support with their donations.

One Washington winery has taken an unusual approach to the problem. Westport Winery near the Washington coast manages to support more than 30 charities without giving away a single bottle of wine.

The 6,500-case winery has handed out about $275,000 to local charities since it opened its doors in 2008. Westport Winery bottles no fewer than 36 different products, and each has a charity attached to it, with a portion of sales for each wine going to that particular cause.

Here are a few examples of the charities that Westport Winery supports. All the charities supported by wine sales have a connection to the Washington coast, and some are quite personal to the Roberts family. 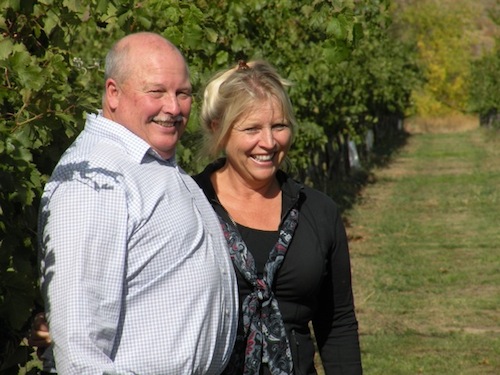 The only supported organization that is not local is Mercy Ships, a medical operation off the coast of Africa. Westport’s three ciders – called Courage, Grace and Mercy – benefit the Texas-based charity.

Each month, Blain and Kim Roberts write checks totaling anywhere from $5,000 to $7,000. They don’t do this by raising the prices of their wines – “That’s being a pretend bigshot,” Kim Roberts says.

Instead, the couple do not take a salary.

From a monthly perspective, some of the charities might get checks for as little as $100 to $200, depending on how “their” wine has sold. However, the money adds up and is a steady source of income for organizations that often are scrambling to make ends meet.

Despite the amount of donations tiny Westport Winery has provided throughout its formative years, the calls for donations continue to roll in on a daily basis. Kim Roberts handles this by offering 40 percent off the retail price of a gift basket, but the charity has to be from Grays Harbor County. This provides a way for the winery to stick to its policy while also providing another way to help local causes.

“There’s a limit to how much you can give and still operate,” Kim Roberts said. “That’s the hard reality.”