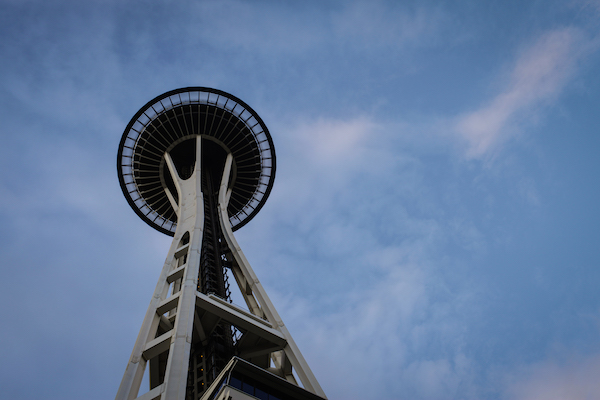 Ticket sales began Tuesday for Taste Washington 2015, which will be staged Saturday, March 28, and Sunday, March 29, and it returns to the CenturyLink Field Event Center adjacent to the home of the world champion Seattle Seahawks.

More than 225 wineries in Washington and 70 restaurants from throughout the Pacific Northwest are expected to participate in the 18th annual celebration. Some of the region’s 13 chefs to have received a James Beard Award will be represented.

The special holiday ticket allows folks to save $10 on general admission to the second day — Sunday — of Taste Washington. The offer runs through Dec. 30. At checkout, redeem the offer for Sunday general admission tickets by using TASTE15.

A two-day general admission pass is $140, which is a $5 less than last spring.

The prized VIP pass allows the holder to enter the tasting at 1 p.m. — one hour before the gates open. Price for that special access is $160, which includes access to the Barrel Room lounge and a special swag bag. Last spring’s price as $157.

According to Ticketmaster, there is limited availability for the Taste Washington 2-Day Pass.

Taste Washington weekend kicks off Thursday, March 26, on the waterfront with the second annual Red and White Party, a high-fashion event at AQUA by El Gaucho. Select winemakers will pour high-scoring wines from large-format bottles, and food will be provided by executive chef Wesley Hood. Each ticket ($175) includes complimentary valet parking.

Tickets to the Saturday and Sunday seminars at the Four Seasons Hotel also are available. Saturday’s program includes Appellation Spotlight: Columbia Gorge with Master Sommelier Matt Stamp ($48), The Chardonnay Revival with writer Sean Sullivan ($48) and Washington vs. the World with retailer Doug Charles. ($89). On Sunday, there’s the AVA Spotlight: Red Mountain with Sullivan ($48), The Cider Renaissance with cider advocate David Flaherty ($38) and Wine Tasting with the Masters, presented by winemaker/Master Sommelier Greg Harrington($48).