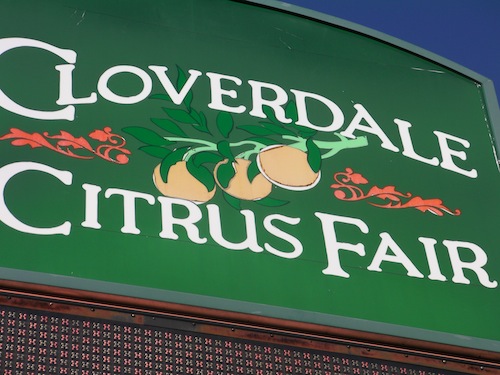 For the past three days, about 60 judges have evaluated more than 6,400 wines from 28 states. It is the largest judging of American wines, as well as the biggest competition held anywhere in North America.

Today, the judges will evaluate wines from all categories that were pushed forward to the sweepstakes round to determine best red, best white, best pink, best sparkling and best dessert wines.

The competition is in its 30th year in operation. For the first 15 years, it was a regional judging known as the Cloverdale Citrus Fair Wine Competition. But 15 years ago, the judging was sponsored by the San Francisco Chronicle newspaper and has carried the name ever since.

It started as a regional competition, then became an all-California judging before growing a West Coast competition and subsequently a nationwide judging.

Each year, the San Francisco Chronicle Wine Competition stages a public tasting at Fort Mason in San Francisco. This year, the public tasting is from 1:30 to 5 p.m. on Valentine’s Day — Feb. 14. Tickets are $65 in advance. They almost always sell out, so don’t count on buying a ticket at the door for $80.