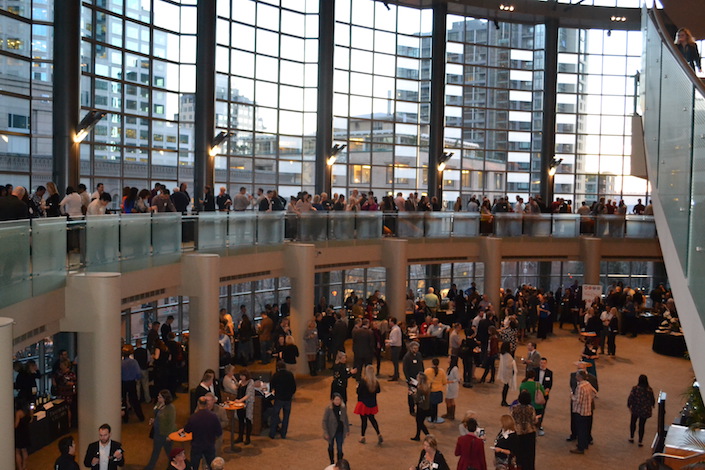 Festivites on Jan. 27 at Benaroya Hall showcased restaurants, retailers, distributors and tourism officials who work to promote Washington wines. It included a tasting staged in the Samuel and Althea Stroum Grand Lobby by 60 of the state’s top vintners. A record 130 wine professionals, restaurants and trade personnel were nominated.

McCarthy has operated McCarthy & Schiering in Seattle since 1980. He and Jay T. Schiering now own two stores, and the national awards won by their business in its 35-year history include Food and Wine magazine’s 1998 Retailer of the Year as well as a 2004 spot on GQ magazine’s 50 best wine stores in America. 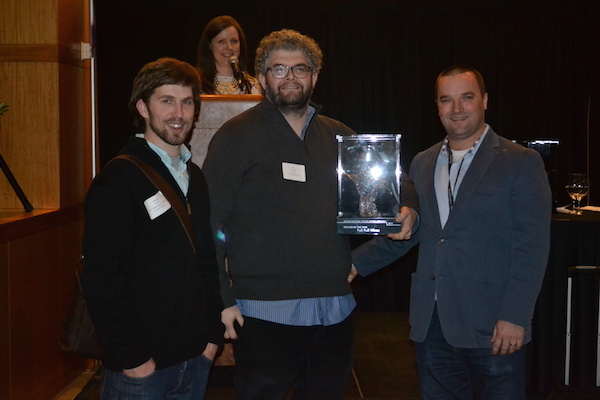 Aqua by El Gaucho was named the Restaurant of the Year, while Paul Zitarelli and his Full Pull Wines were honored as the Retailer of the Year.

“The previous two winners of this award were Metropolitan Market and Total Wine, so this is one where we were competing with the big boys,” Zitarelli told Great Northwest Wine.

Last year, Full Pull Wines took the Independent Retailer of the Year award back to its SoDo warehouse.

Zitarelli, a talented writer who also contributes a regular wine column to Seattle magazine, created Full Pull Wines in 2009. His keen palate keeps Pacific Northwest wines top of mind for his clients, who are spread out among more than 40 states.

“I’m so pleased that the commission continues to recognize retailers for our work supporting Washington wine,” Zitarelli said at the ceremony. “This is a tremendous honor for our team, our winery and distributor partners, and our list members.”

Zitarelli and the team from Aqua by El Gaucho received two of the evening’s top awards, which meant they each took home a custom goblet created by Art By Fire. 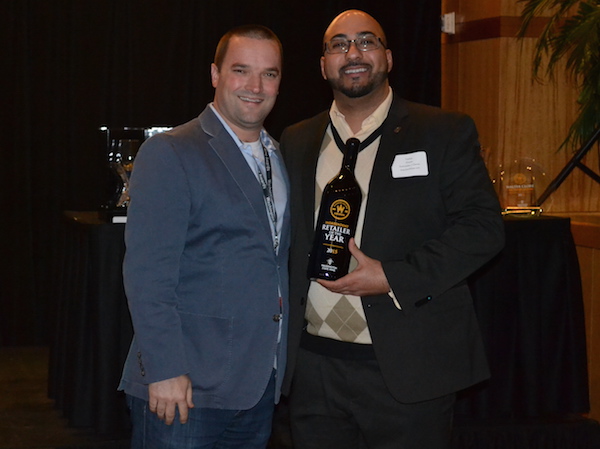 Seattle-based ImpulseWine.com, launched by Yashar Shayan, received the award for Independent Retailer of the Year. Shayan is a University of Washington graduate who also judges frequently throughout the Pacific Northwest. 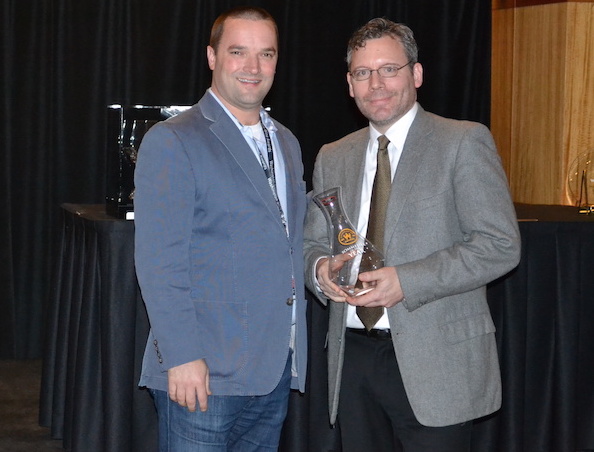 Chris Horn of the Heavy Restaurant Group — which operates Purple Cafe and Wine Bar in Seattle, Bellevue, Kirkland and Woodinville — was chosen as Sommelier of the Year. 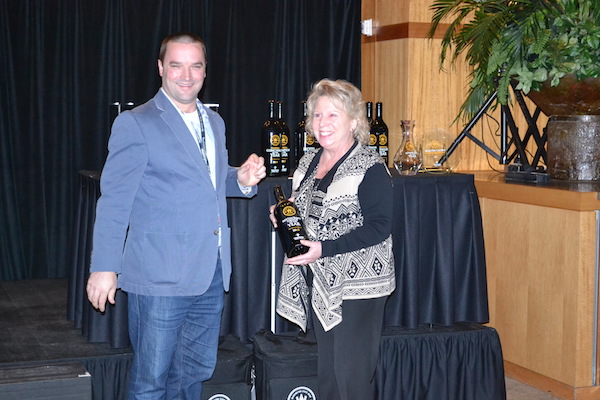 Lane Hoss, a past recipient of the Walter Clore Honorarium for her work as vice president of Anthony’s Restaurants, accepted the award for Restaurant Group of the Year. Gould’s company also received four Grand Awards for the wine programs at Anthony’s at Columbia Point (Richland), Anthony’s Pier 66 (Seattle), Anthony’s at the Old Mill (Bend, Ore.) and Anthony’s Hearthfire Grills. Anthony’s, which earned the Restaurant of the Year award in 2004, has grown to 29 locations.

Eastern Washington picked up two of awards as Walla Walla’s Marcus Whitman Hotel and Conference Center received Hotel of the Year honors and Yakima Valley Tourism received recognition as the Tourism Champion of the Year.