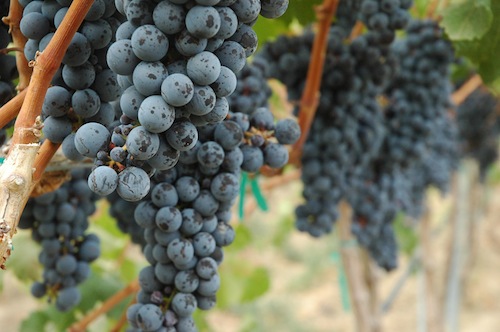 For more than a quarter century, Washington Merlot has established itself as the red grape that has helped define the state’s wine industry. And it shows little sign of slowing down.

And in the past nine years, the amount of Merlot being harvested in Washington has nearly double again to 36,000 tons. This despite a movie that derided the variety (Sideways).

Washington Merlot not only performs well in vineyards, but it also plays well with others, finding its way into all kinds of blends with such grapes as Cabernet Sauvignon, Cabernet Franc, Malbec, Petit Verdot, Syrah and Sangiovese.

Here are a dozen delicious Washington Merlots we’ve tasted in recent weeks (technically, one is from the Oregon side of the Walla Walla Valley). Ask for them at your favorite wine merchant or contact the wineries directly.