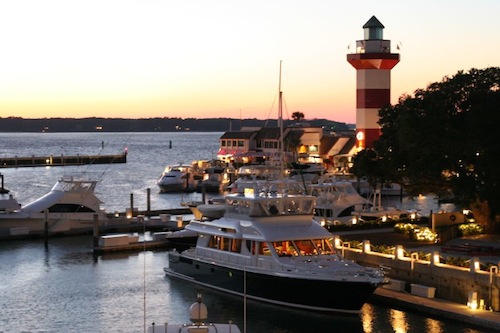 Hilton Head in South Carolina is home to the Hilton Head wine competition. (Photo via Flickr/click for credit)

A Washington wine by an Oregon winery earned best red at the 30th annual Hilton Head Wine and Food Festival.

Also winning a gold medal was Elk Cove Vineyards in Gaston, Ore., for its 2013 Pinot Noir.

The lone Washington winery to earn a medal was BBQ Wine Co., which is part of ded.reckoning in Anacortes. Its nonvintage red blend earned a silver medal.

Here are the full Pacific Northwest results of the competition: