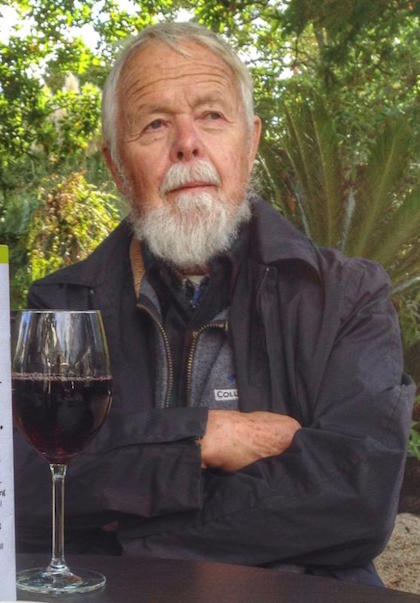 Don Mercer, who pioneered wine grape growing in the Horse Heaven Hills starting in 1972, will be the 2015 inductee into the Legends of Washington Wine Hall of Fame. (Photo by Rachel Mercer/Courtesy of Walter Clore Wine and Culinary Center).

PROSSER, Wash. — Don Mercer, the first grower to plant wine grapes in the Horse Heaven Hills, will be this year’s inductee into the Legends of Washington Wine Hall of Fame.

He will be the guest of honor Friday, Aug. 7, during the Legends of Washington Wine Gala at the Walter Clore Wine and Culinary Center in Prosser. 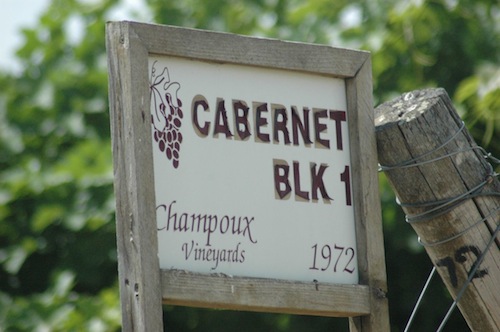 Mercer began his career on the family farm — Mercer Ranches — with his father, Milt, and brothers Bud and Rick. In 1972, encouraged by Washington State University researcher Walter Clore, Mercer planted the first vitis vinifera in Horse Heaven Hills, starting with Cabernet Sauvignon. That site now is known as Champoux Vineyards, perhaps the most famous plantings in the Pacific Northwest.

He also played an early role in developing irrigation throughout the region, helping establish the Carma Irrigation District and working with Pacific Northwest Waterways Association.

The vineyard program at Mercer Ranches soon grew to 132 acres, which he managed with his wife, Linda in 1984, and the Mercers established a winery in 1984. They produced Cabernet Sauvignon, Muscat Canelli and Lemberger, thanks to cuttings from the Williams family at Kiona Vineyards in Benton City. Mercer Ranches also became identified with its Sadie Louise Rosé, a wine named in honor of a prized family ewe, and its festive Lamburger/Lemberger celebration.

By 1989, Paul and Judy Champoux took over and began transforming the vineyard. In 1996, the Champouxs orchestrated a partnership with the owners of Andrew Will, Powers, Quilceda Creek, Woodward Canyon and Hedges, and purchased the property from the Mercers. 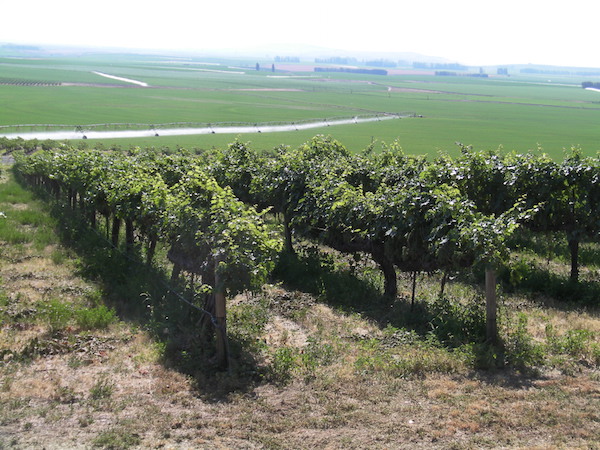 However, Don Mercer’s influence in the Horse Heaven Hills extends far beyond what is now Champoux Vineyard. He encouraged the Andrews family, his closest neighbors, to plant more than 2,000 acres of wine grapes, which led to the family creating both McKinley Springs Winery and Coyote Canyon Winery.

His cousins, Sergio and Christy Martinez, also planted their own vineyard across the road from Champoux Vineyard with cuttings from the original Block One Cabernet Sauvignon vines established in 1972. The Martinez family now operates Martinez and Martinez Winery in Prosser with their son, Andrew, and his wife, Monica.

Don Mercer, now retired, remains active in the Tri-City Rose Society with Linda and tends more than 400 rose bushes on their property.

A commissioned bronze piece will remain on display at the Walter Clore Wine & Culinary Center to memorialize each inductee. Tickets and sponsorship options for the Legends Gala soon will be available soon on www.theclorecenter.org.