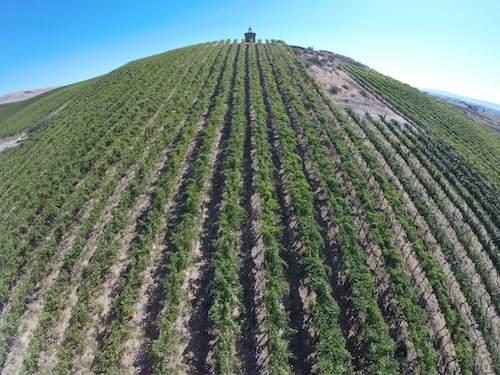 The Yakima Valley has a long history of grape growing and winemaking, and that legacy continues today.

Some of the region’s oldest remaining vines stretch back nearly a century, and the Yakima Valley is not only the Pacific Northwest’s oldest American Viticultural Area (with that federal designation going back to 1983), but it’s also Washington’s largest planting of vines. As such, the Yakima Valley plays a cultural role in the Washington wine industry while also serving as its viticultural backbone.

Some of the state’s largest wineries are in the Yakima Valley (including 14 Hands and Hogue Cellars in Prosser), and the region that stretches from just below the city of Yakima nearly to the Tri-Cities also is dotted with dozens of artisan winemakers.