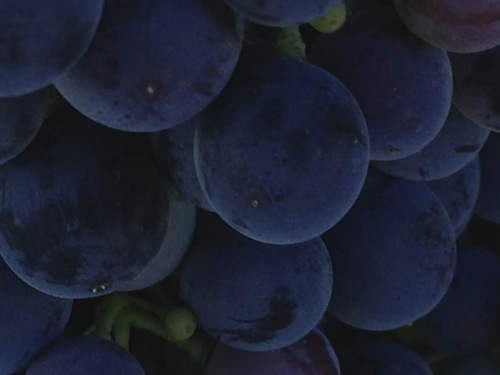 Welcome to World Malbec Day. As if you needed an excuse to pop the cork on a bottle of Washington’s newest darling red wine.

Malbec, originally from France’s famous Bordeaux region, has made its way into consumers’ hearts through the efforts of Argentina. In the past couple of decades, the South American nation has made Malbec its national grape, and finding examples of inexpensive Argentine Malbecs on grocery shelves is not difficult.

In the past half-decade, Malbec has turned out to be a terrific grape for Washington. While it has long been a blender here, winemakers have begun to recognize its ability to stand along. Indeed, it is not difficult to put together a tasting of dozens of Washington Malbecs.

Here are a dozen Malbecs from Washington wineries that are worth seeking – and celebrating.