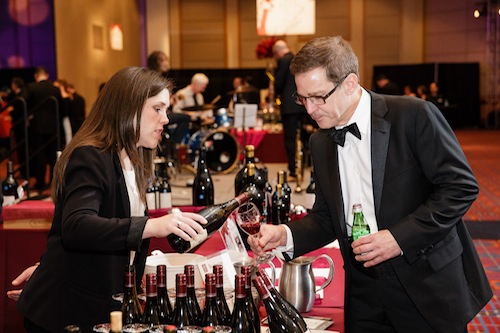 The Classic Wines Auction drew 875 patrons to the March 7 event at the Oregon Convention Center and benefited five charities:

“With support from our incredible sponsors, donors, charity partners, winemakers and volunteers, we are able to significantly impact the lives of over 82,000 children and families in our community who are in need,” said Heather Martin, executive director of the Classic Wines Auction. 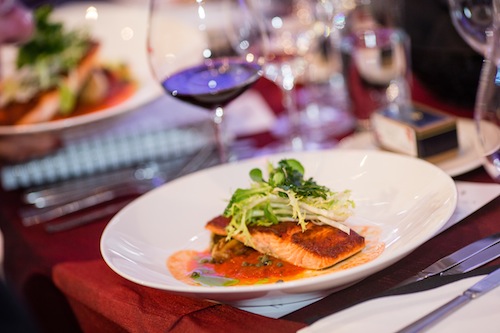 The Classic Wines Auction in Portland is one of the top 10 charity wine auctions in the country, according to Wine Spectator.

Wine Spectator magazine reports that the Classic Wines Auction is among the top 10 charity wine auctions in the United States, finding itself among similar events in Napa Valley and Sonoma County.

“We are delighted to be recognized by Wine Spectator as one of the top 10 charity wine auctions in the country,” Martin said. “It’s a tribute to the generosity of our supporters and the importance of our fundraising efforts.”

The two big items of the event were BMW i8 hybrid sports cars. Two Portland bidders each paid $160,000 for the luxury plug-in cars. The cars were donated by Kuni Automotive and Kuni BMW.

Other items included a luxury trip to Tuscany, wine tasting tours in France and Germany as well as trips to Pebble Beach in California, Whitefish in Montana, a skiing trip in the Canadian Rockies, and a trip to the U.S. Open at Chambers Bay near Tacoma.

This year, the Classic Wines Auction’s honorary wine ambassadors were:

The auction co-chairs were: