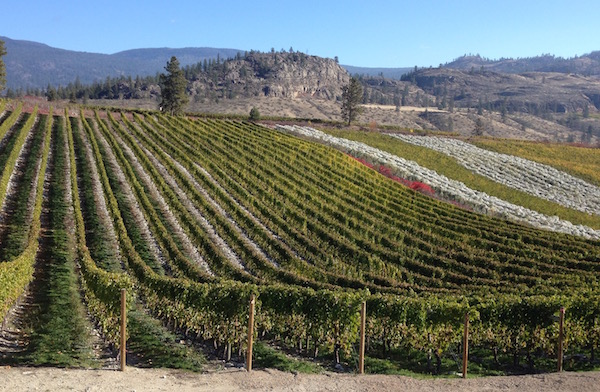 Wild Goose and second-generation winemaker Hagen Kruger received Best Riesling for the 2013 Stoney Slope Riesling as well as Best Gewürztraminer for the 2014 Mystic River Gewürztraminer. Both are estate sites for the Kruger family’s winery in the Okanagan Valley. Earlier this year, the 2013 Stoney Slope Riesling also merited a gold medal at the 2015 Great Northwest Wine Competition.

A panel of 15 judges, all from Western Canada, rated a record of 479 entries in 27 categories. The competition, which reported a growth of 30 percent in terms of entries, was staged April 23 at the Penticton Ramada.

“A big thanks to our judges that diligently tasted through the record number of entries for the 2015 Best of Varietal Awards,” Julian Scholefield, judging chair of the Okanagan Wine Festivals Society, said in a news release. “We are thrilled that our member wineries have embraced this competition and continue to support it year after year.”